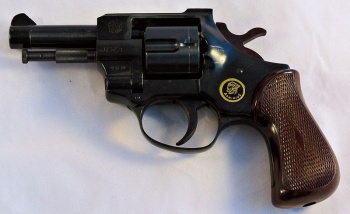 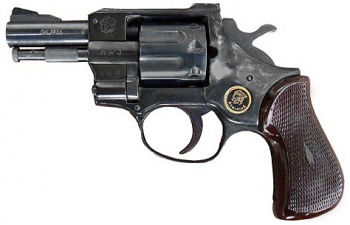 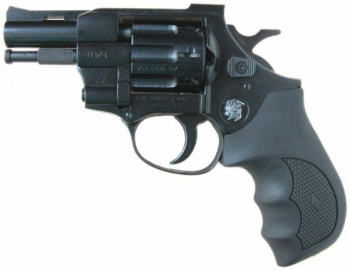 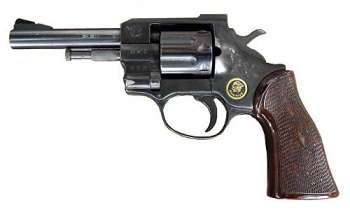 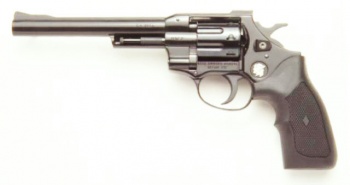 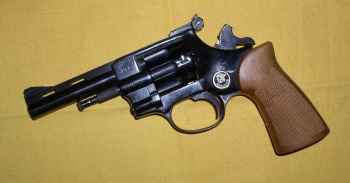 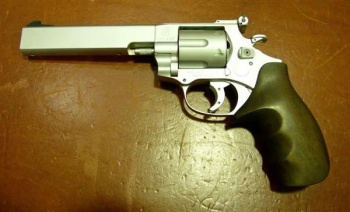 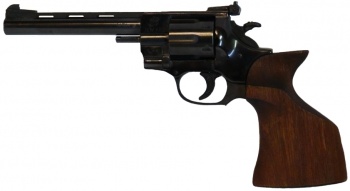 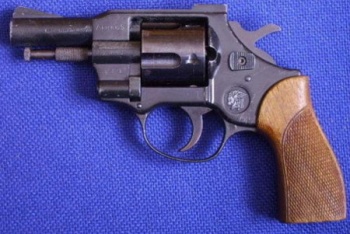 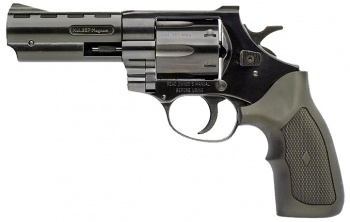 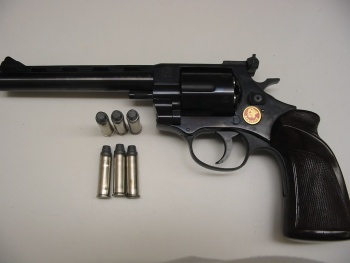 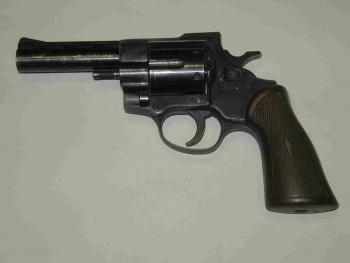 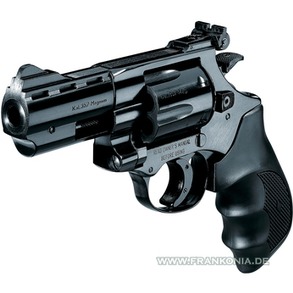 The name "Arminius" refers to a line of revolvers manufactured by the German firm Weihrauch since 1960 (first model was HW-3, since 1962 was produced HW-4 and since 1965 HW-5). These revolvers were named after the chief of the Germanic Cherusci tribe, Arminius (latinized name) who led Teutonic warriors during the later stages of Roman Emperor Augustus' reign. Over the past fifty years the various models have been imported into the United States by different companies. The most well known of the United States importers would probably be Firearms Import & Export (F.I.E.) of Hialeah/Miami, Florida. Researching the various Arminius revolvers imported into the United States over the past five decades can be confusing since the various importers often renamed the models to make them more marketable to U.S. gun buyers.

For example when Herters imported the HW-7 22 caliber revolver it was called the Herter's Guide Model. When F.I.E. took over the importation the name was changed again. L.A. Distributors of Brooklyn, New York imported the the HW-5 and called it The Omega while the HW-3 was entitled the Dickson Bulldog.When Arminius decided to start making a .357 magnum double action revolver in 1977 the company called it the HW-357. But F.I.E. gave it the dramatic name of the FIE Titan Tiger.

In the nineties F.I.E. went out of business and European American Armory (EAA) took over the importation of Arminius revolvers. Naturally EAA changed the names yet again. The HW-357 magnum revolver became the EAA-Arminius Windicator and was given a heavy full shroud barrel. EAA also began importing the various Single Action Army clones made by Arminius. As stated earlier confusion is understandable.

The Arminius HW Revolver Series and variants can be seen in the following films, television series, video games, and anime used by the following actors: