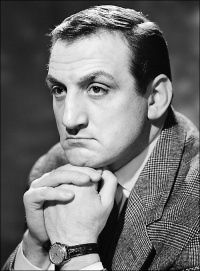 Lino Ventura (full name Angiolino Giuseppe Pasquale Ventura) (July 14, 1919 - October 22, 1987) was an Italian actor mostly known for his roles in French movies. He arrived in France at the age of 7 years. After the World War II he made a career of professional sportsman in freestyle and in 1950 he won the European Championships in Lausanne. Due to a foot injury Lino Ventura had to leave the sport and became the manager of games. When director Jacques Becker needed someone who speaks French and Italian for his movie Touchez pas au grisbi, Lino started his actor career. In his thirty-four years he became an actor and played right alongside Jean Gabin. Lino Ventura played in over 70 movies including The Sicilian Clan (Le clan des Siciliens) (1969), The Valachi Papers (1972), A Pain in the Ass (1973) and The Medusa Touch (1978). He died of a heart attack in 1987, aged 68. 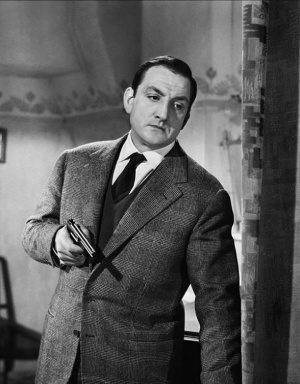 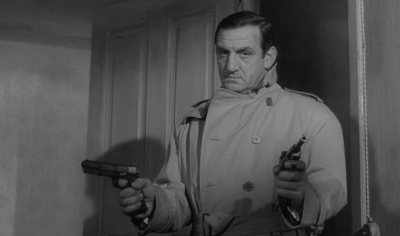 Lino Ventura with a M1 Carbine as Roland Darbont in The Last Adventure (1967).