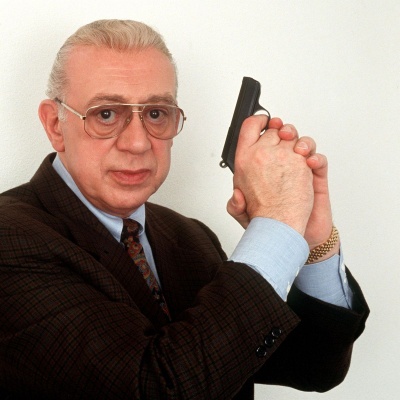 Horst Tappert (May 26, 1923 – December 13, 2008) was a German actor best known for the role of Inspector Stephan Derrick in the long-running Derrick detective TV series.