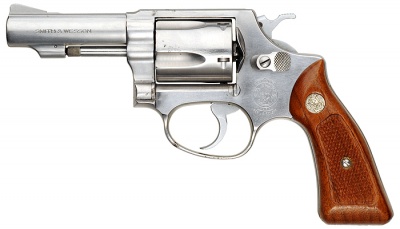 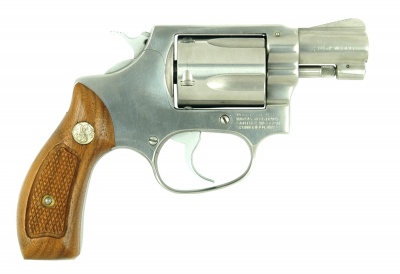 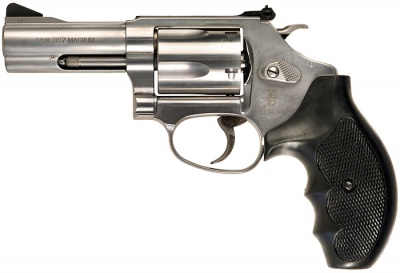 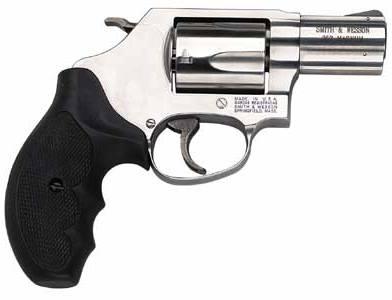 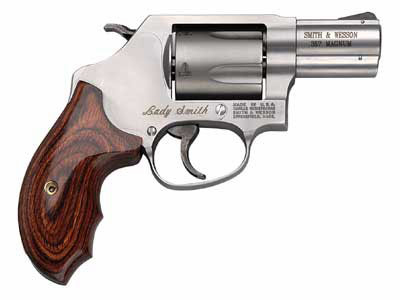 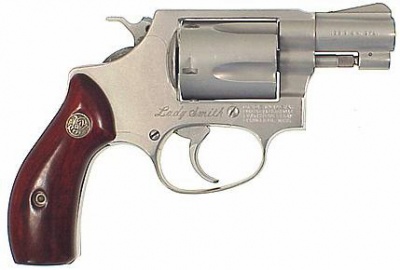 The Smith & Wesson Model 60 and variants can be seen in the following films, television series, video games, and anime used by the following actors: