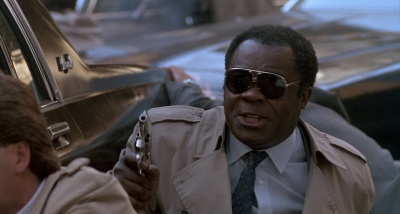 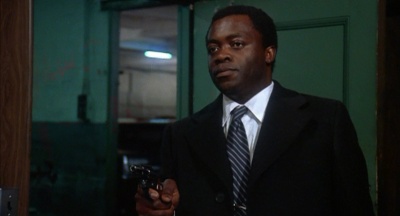 Yaphet Kotto (1939-2021) was an African-American actor well known to movie audiences for his role as Parker in the 1979 sci-fi classic Alien, the villainous Dr. Kanaga in the 1973 James Bond film Live and Let Die, and as FBI Special Agent Alonzo Mosley in the 1988 action comedy Midnight Run. In television, he was known for his role as Lieutenant Al Giardello in the NBC series Homicide: Life on the Street. He passed away in March of 2021 at the age of 81.