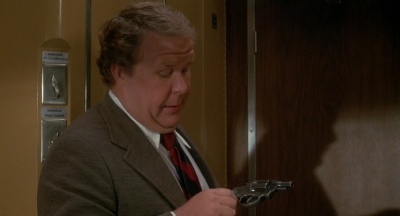 Ned Beatty (1937-2021) was an American actor well known for his roles in such films as Deliverance, 1941, and Silver Streak, in addition to his role as Lex Luthor's henchman Otis in the films Superman: The Movie and Superman II. He also received an Academy Award nomination for Best Supporting Actor for his role in the 1976 film Network. In addition, he appeared as Det. Stanley Bolander in the acclaimed series Homicide: Life on the Street. He passed away on June 13, 2021, at the age of 83 from natural causes .