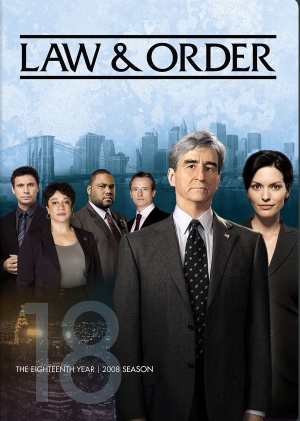 Season 18 of Law & Order saw another round of cast changes as Milena Govich, who appeared in Season 17 as Det. Nina Cassady, would depart the series after one season and Jeremy Sisto would be introduced as Det. Cyrus Lupo, a former NYPD intelligence officer returning to New York following a tour overseas. Lupo would be partnered with longtime cast member Jesse L. Martin as Det. Ed Green for the season's first 13 episodes, until Martin himself would leave the series and be replaced by Anthony Anderson as Det. Kevin Bernard.

On the "Order" side, actor Fred Dalton Thompson would exit his role as DA Arthur Branch in order to return to the political world and Sam Waterston's character of Jack McCoy would be promoted to the position. Alana de la Garza returned as ADA Connie Rubirosa, with British actor Linus Roache being introduced as the new EADA Michael Cutter (Both Roache and Sisto had co-starred in the short-lived NBC series Kidnapped.) These would be the final major cast changes to the series until the series finale in 2010.

The following weapons were used in Season 18 of the television series Law & Order: 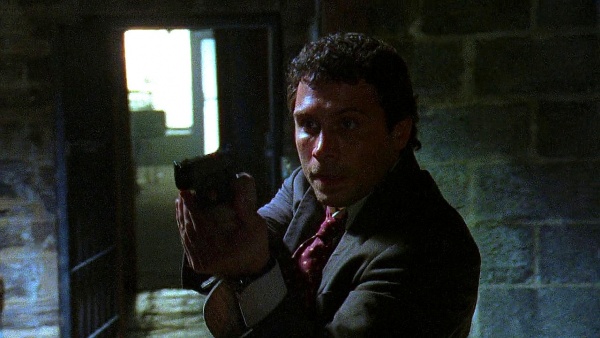 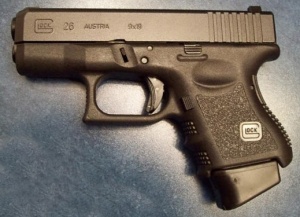 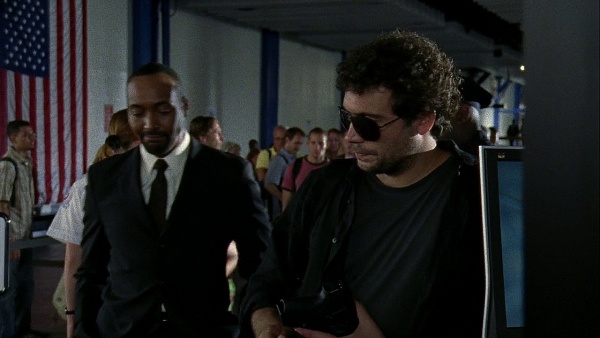 A Smith & Wesson Model 36 is the revolver carried by Lieutenant Anita Van Buren (S. Epatha Merkerson). Despite the NYPD having officially switched to automatic pistols on January 1st, 1994, older officers like van Buren were grandfathered in and allowed to continue carrying revolvers. 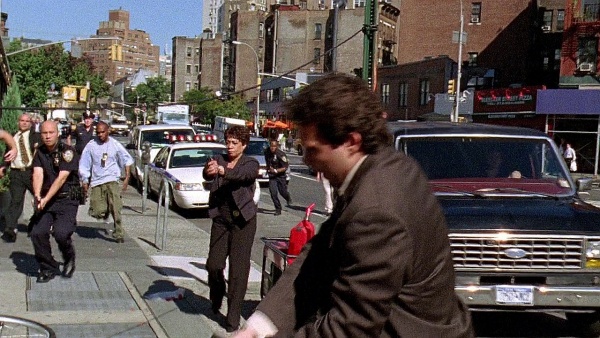 In "Darkness" (S18E02), the Smith & Wesson Model 36 is the revolver carried by Lieutenant Anita Van Buren (S. Epatha Merkerson) in the center.