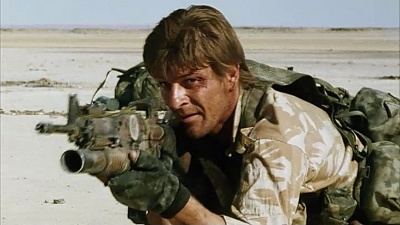 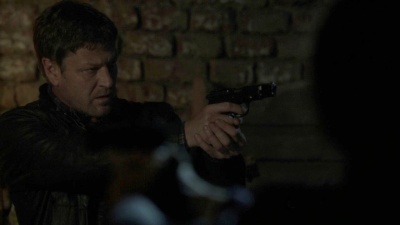 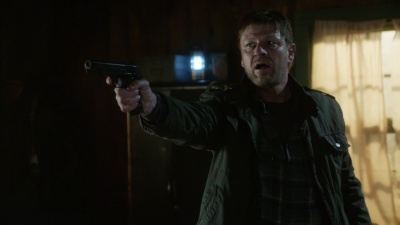 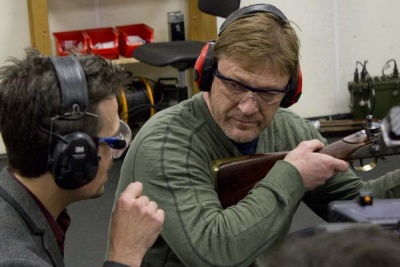 Sean Bean (b. 17 Apr. 1959) is an English actor whose first starring film role was as Melanie Griffith's lover in Stormy Monday (1988). In the 1990's, he came to international attention as Sean Miller, the lead villain of Patriot Games (1992), opposite Harrison Ford, and Alec Trevelyan, the main antagonist to Pierce Brosnan's James Bond in Goldeneye (1995).

In 1993, Bean landed what is arguably his best-known role, Napoleonic Rifle officer Richard Sharpe, in the television miniseries based on Bernard Cornwell's novels (he replaced Paul McGann, who was originally cast). The original Sharpe series concluded in 1997, but a revamped series was filmed between 2006 and 2008, meaning Bean has played the character for a total of fifteen years. In the U.K. he became so identified with the character that Cornwell admitted that he modified his portrayal of Sharpe in later novels to fit Bean's performance, and Bean also filmed commercials for Sharp Contact Lenses. In 2015, he hosted History Channel's documentary Sean Bean On Waterloo, commemorating the 200th anniversary of the Battle of Waterloo.