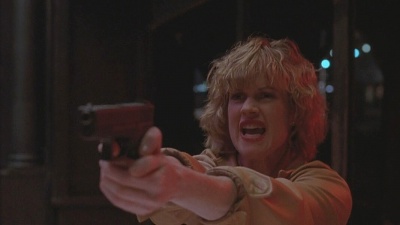 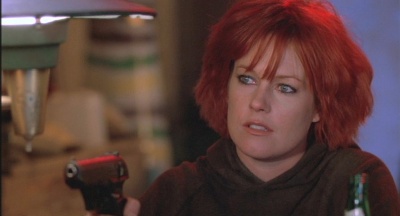 Melanie Griffith (October 9, 1957) is the daughter of actress Tippi Hedren (The Birds, Marnie). Her acting career spans fifty years with numerous roles in both film and television. She has been married two times to actor Don Johnson and also Antonio Banderas. She and Don Johnson are the parents of actress Dakota Johnson.