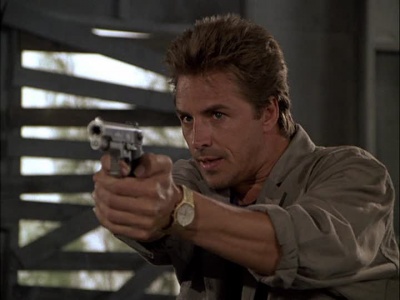 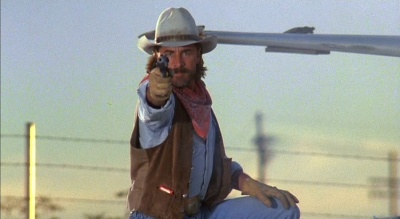 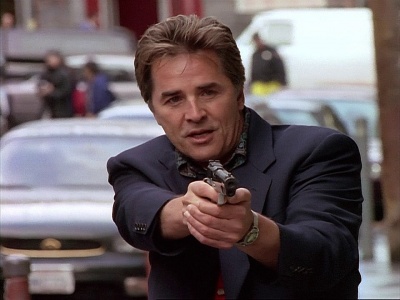 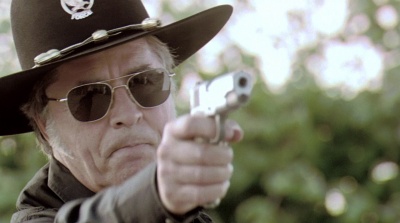 Donald Wayne "Don" Johnson (born December 15, 1949) is an American actor best known to television audiences for his roles as Sonny Crockett in the popular 1980s crime series Miami Vice and as the title character in the 1990s cop series Nash Bridges. He also has had an extensive film career, appearing in such films as Harley Davidson and the Marlboro Man, The Hot Spot, Dead Bang, Machete and Django Unchained. He also is the father of actress Dakota Johnson.