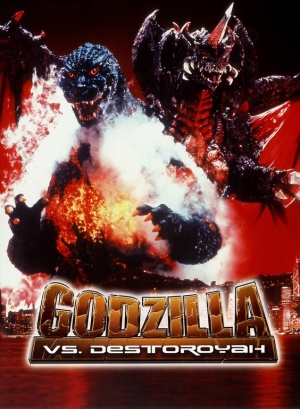 Godzilla vs. Destoroyah is the 22nd entry in the Toho produced Godzilla film series. The 1995 installment was the final film in the Heisei series and was significant for one other reason: the film's tagline was simply: "Godzilla dies". This film was originally intended to be the last Godzilla film period produced by Toho, but the character was resurrected in 1999 following the abysmal performance of the Roland Emmerich-directed remake.

The following weapons were used in the film Godzilla vs. Destoroyah:

Some SUMP (Special Unit of Metropolitan Police) carry M16A2. The rifle is supposed to be MGC Non Firing Replica.

The MGC M16 Assault rifle: a non firing metal replica built by the Model Gun Corp of Japan and one of the most used non firing replicas of the M16 in movies and television. 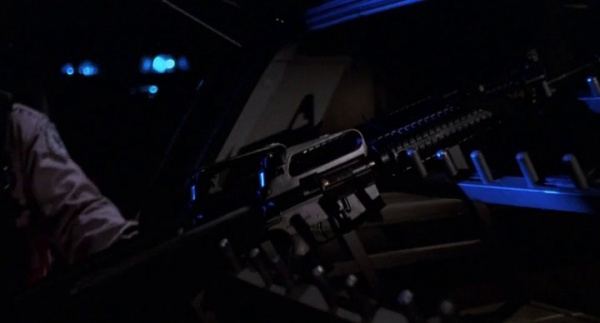 SUMP officers acquire M16A2s from the back of an SUV prior to their first confrontation with the Destroy crabs at the mall.

Some SUMP are armed with Beretta 92F pistols. The pistols produce a pink muzzle flame that is typical for flashpaper guns used in Japanese movies. 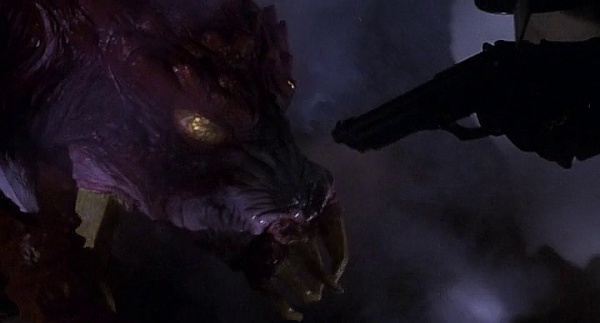 A SUMP officer uses his Beretta to execute a crab-form Destroyah during the firefight at the mall.

SUMP are seen with submachine guns that resemble a crossbreed of Uzi and the barrel of Type 100. 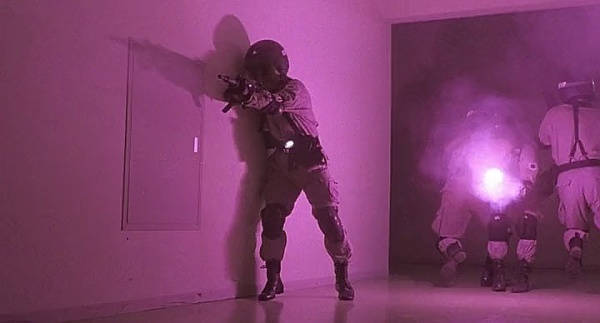 SUMP tries to use a rocket launcher that looks mostly like an M72 LAW. 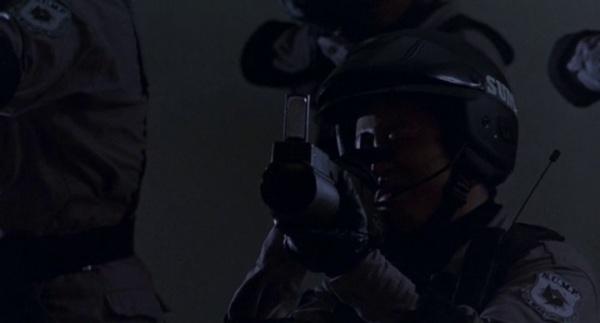 A SUMP officer uses his LAW to kill a Destroya at the mall.

The Sumitomo M2HB is seen mounted on various armored vehicles. 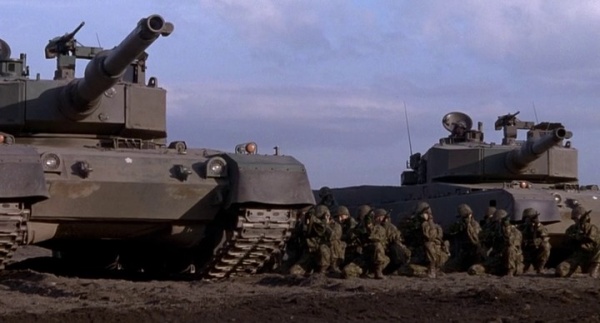