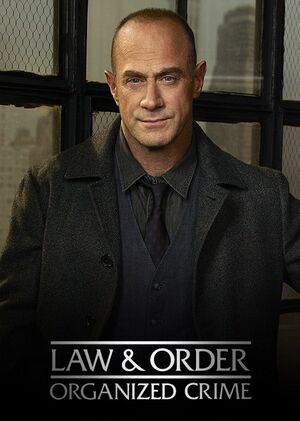 The following weapons were used in Season 1 of the television series Law & Order: Organized Crime:

The Glock 19 pistol is carried by the majority of NYPD detectives in the Organized Crime Task Force, including Detective Eliot Stabler (Christopher Meloni). 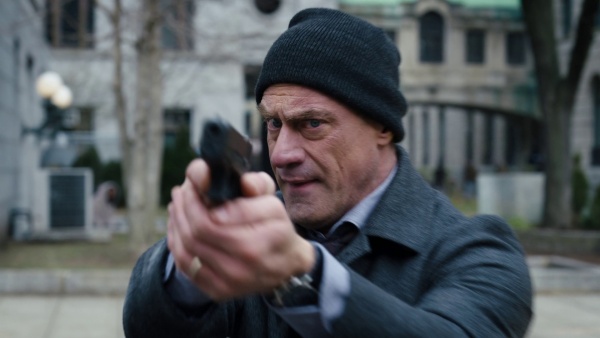 A gunman on a motorcycle is armed with what appears to be a PTR 9CT, an American variant of the Heckler & Koch MP5 made by PTR industries, in the series premiere "What Happens in Puglia" (S1E01). 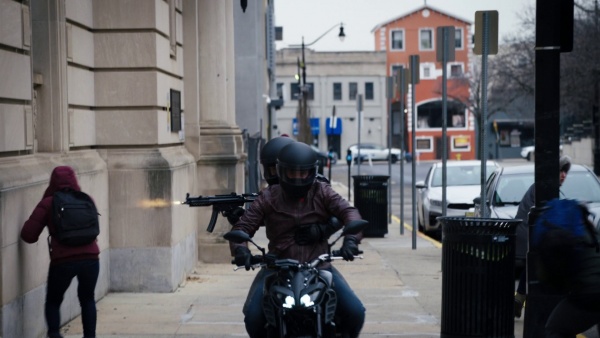 A gunman on a motorcycle opens fire what appears to be a PTR 9CT in the series premiere "What Happens in Puglia" (S1E01). 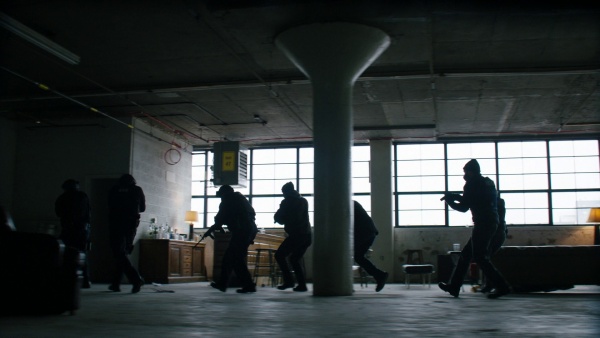 An ESU officer is seen armed with the M4A1 Carbine during a raid in the series premiere "What Happens in Puglia" (S1E01).