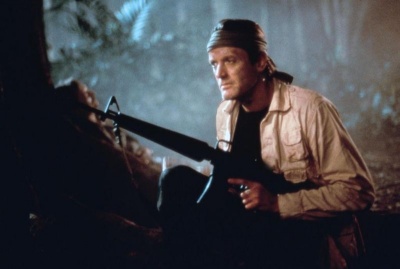 Peter Fonda was an American actor who was part of the famous Fonda acting family, which includes father Henry Fonda, sister Jane Fonda and daughter Bridget Fonda. Peter Fonda passed away on August 16, 2019 at the age of seventy-nine due to complications from lung cancer.