Race with the Devil

The following weapons were used in the film Race with the Devil: 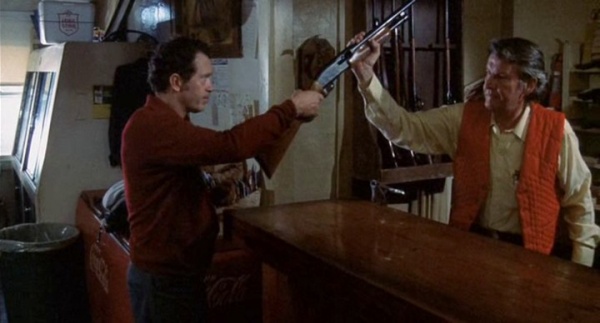 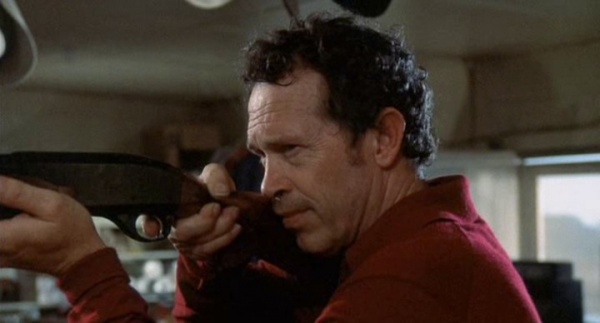 Frank checks out the Remington. 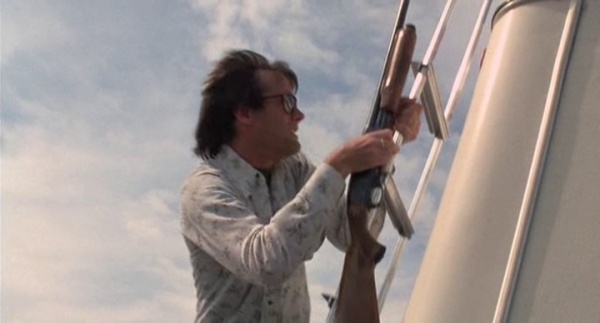 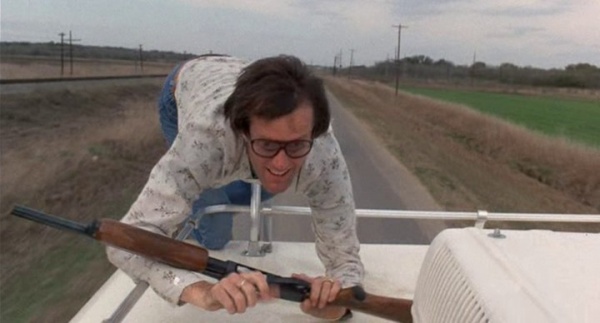 Roger climbs with the shotgun.

Sheriff Taylor (R.G. Armstrong) and his deputies carry large S&W-style revolvers that resemble the Smith & Wesson Model 19 throughout the film. 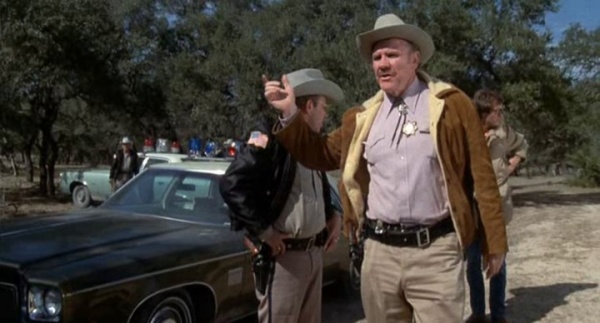 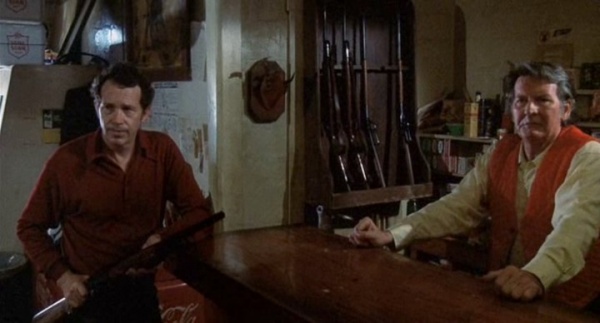 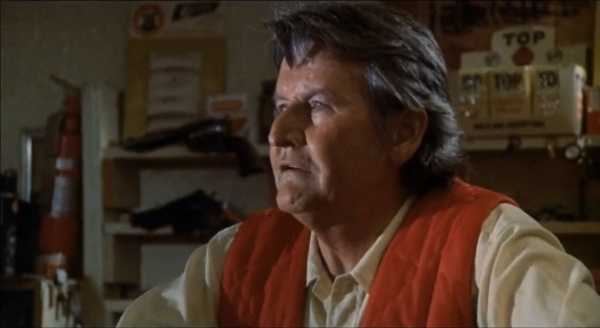 The movie poster shows two Model 870 shotguns, although only one was used in the movie. It is also worth noting that the other two alternative posters (slightly different from each other) display the 12 Gauge Double Barreled Shotgun, absent in the film.