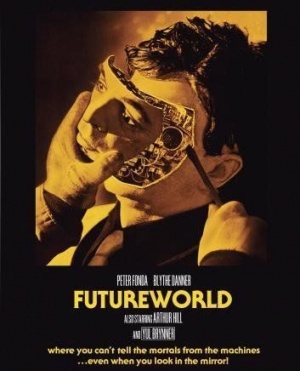 Futureworld is the 1976 sequel to the 1973 science fiction film Westworld. The sequel is set two years later as the Delos Corporation tries to reopen the futuristic theme park after the mishap in the original film. The cast includes Peter Fonda, Blythe Danner, and Yul Brynner, who reprises his role as the Gunslinger from the 1973 feature. Other than the use of his characters, Westworld writer/director Michael Crichton did not have any involvement in this sequel.

The following weapons were used in the film Futureworld:

The Gunslinger (Yul Brynner) continues to use the Cavalry model of the Single Action Army revolver. 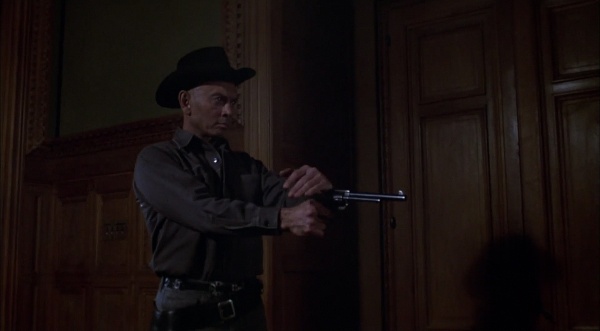 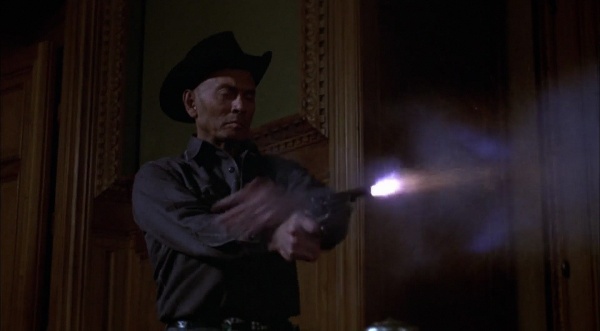