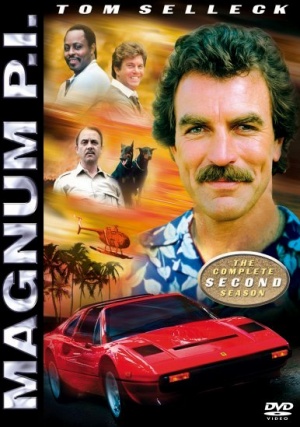 The following weapons were used in Season 2 of the series Magnum P.I.: 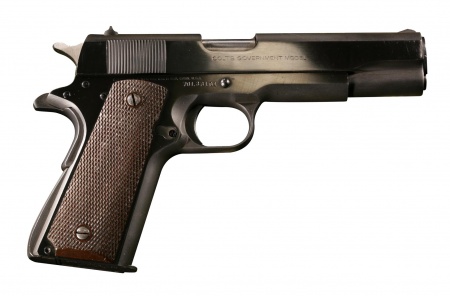 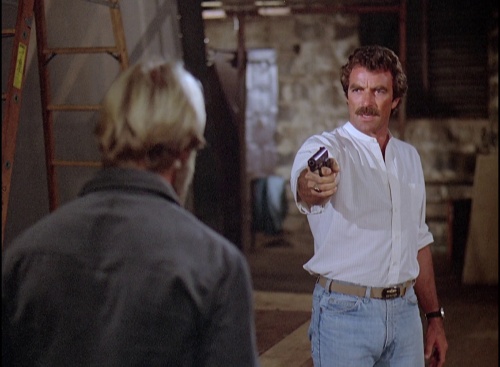 The Smith & Wesson Model 15 is seen used by some HPD Officers as their service revolver. 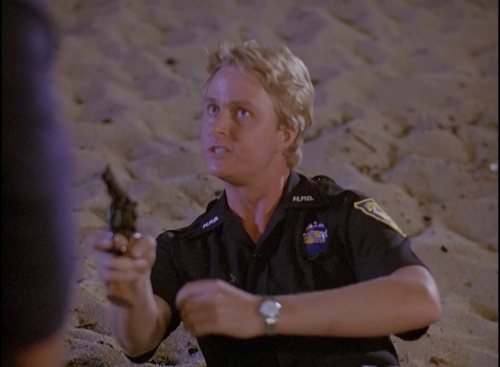 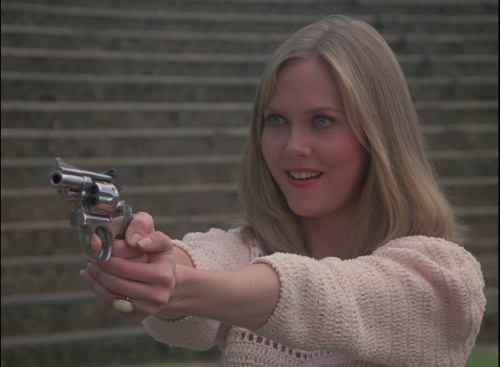 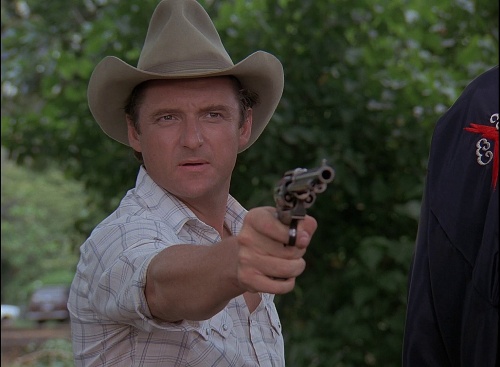 A restaurant owner pulls out an Ithaca 37 when confronting Magnum in "Billy Joe Bob" (S2E01). 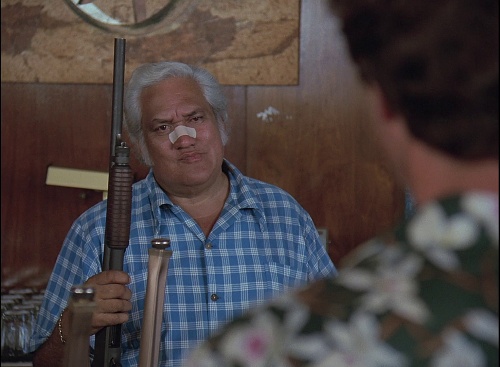 12 Gauge Over and Under shotgun

12 Gauge O/U shotguns are seen being used for skeet-shooting in "Tropical Madness" (S2E07).

Over and Under Shotgun - 12 Gauge 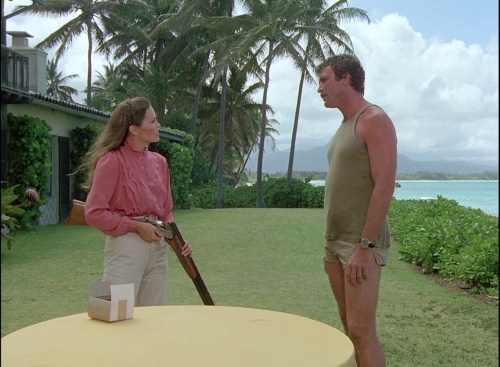 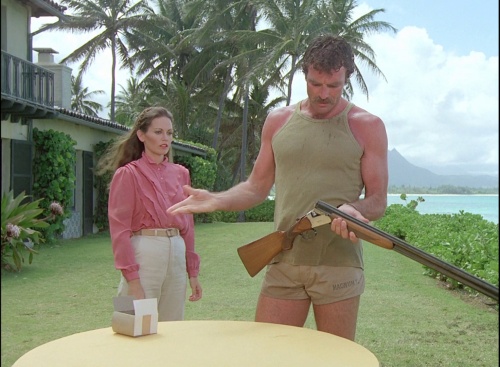 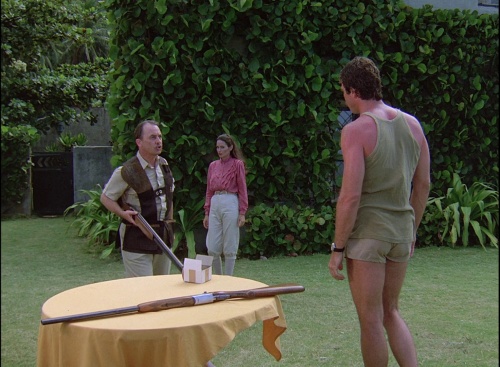