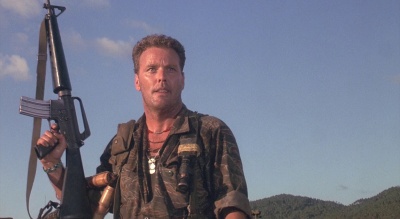 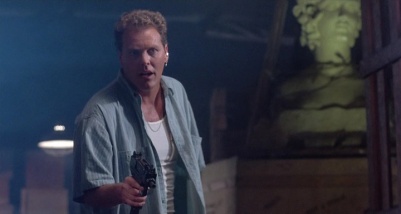 Wings Hauser is an American actor who starred in numerous B-action movies in the 1980's and 1990's. He is also the father of actor Cole Hauser.