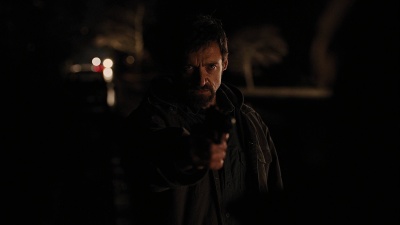 Hugh Jackman is an Australian actor best known for his role as Wolverine in ten films in the X-Men film series. He also has appeared in such films as Swordfish, Australia, Van Helsing, Prisoners, and Les Miserables, a 2012 film for which he received a Golden Globe and an Academy Award nomination for Best Actor.