In the film Van Helsing, Gabriel Van Helsing (Hugh Jackman) uses two custom revolvers as his sidearms in the film. They appear to be completely fictional but bear resemblance to a Webley-Fosbery .455 "automatic" revolver. If anyone who worked on the film has information on these props, please share it. Like many props, it is assumed they are plastic shells covering Taurus Model 85 revolvers. 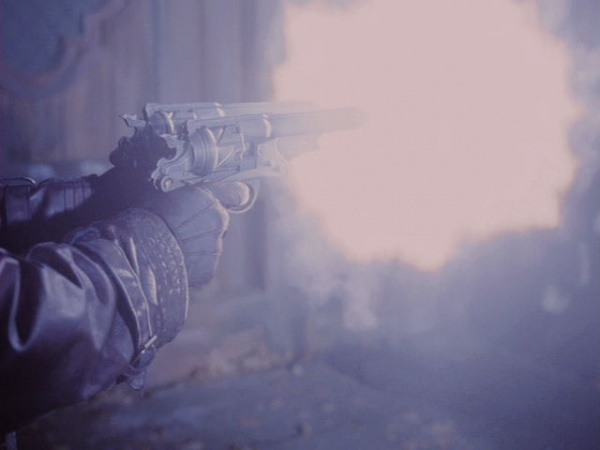 Van Helsing fires his Revolvers at Mr. Hyde in the church. 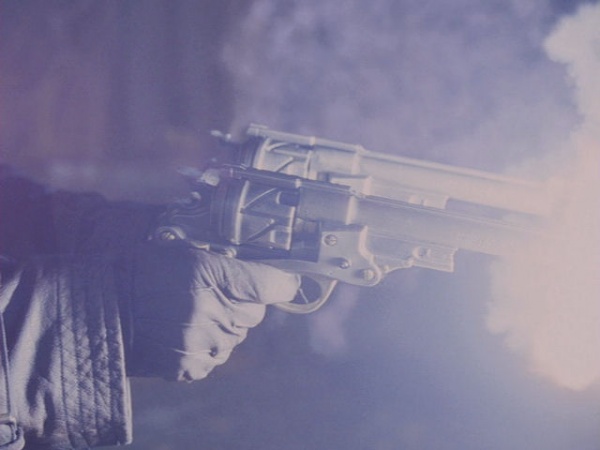 Note how they feature zig-zags in the cylinder and a tip-open hinge like a Webley-Fosbery. 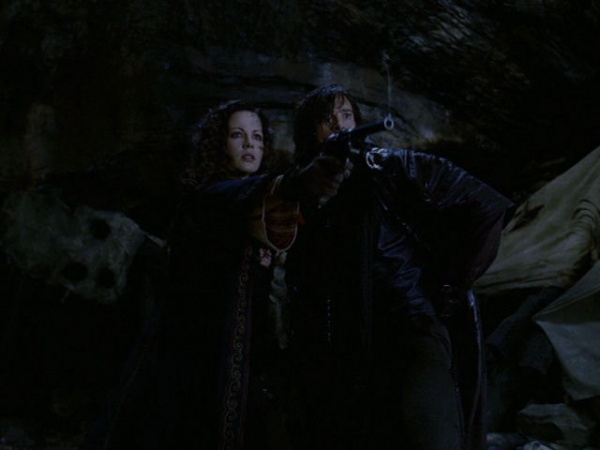 Anna Valerious (Kate Beckinsale) uses one of Van Helsing's revolvers to shoot at the Wolfman when he finds the Frankenstein monster's lair. 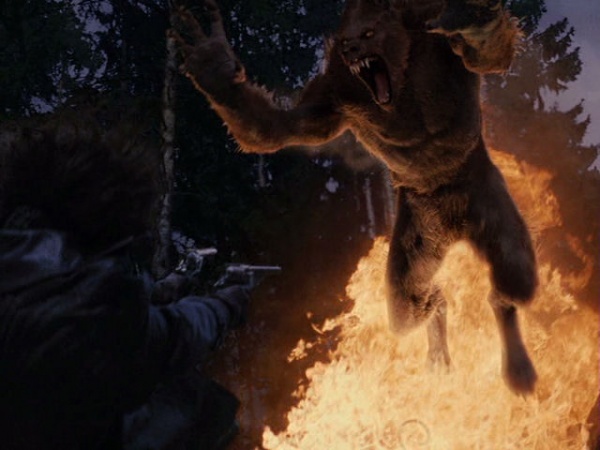 Van Helsing shoots the Wolfman while jumping through the air.

The "Van Helsing Custom Revolvers" has appeared in the following: