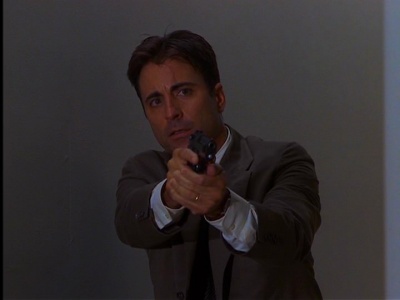 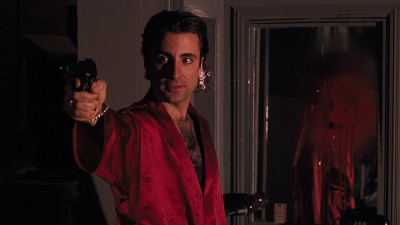 Andy Garcia is a Cuban-American actor/director well known for such roles as Giuseppe Petri/George Stone in The Untouchables, Vincent Mancini in The Godfather Part III (a role for which he received an Academy Award nomination for Best Supporting Actor), and Terry Benedict in the Ocean's film trilogy.