The S&W P99 is a cousin to the Walther P99 thanks to a licensing agreement with Walther.
There are slight differences in the grip and the slide from its Walther cousin.
It is available in 9 mm, .40 S&W, and .45 ACP (a cartridge that the Walther P99 series does not support), and in both full size and compact variations. 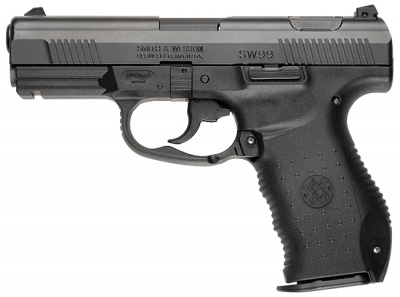 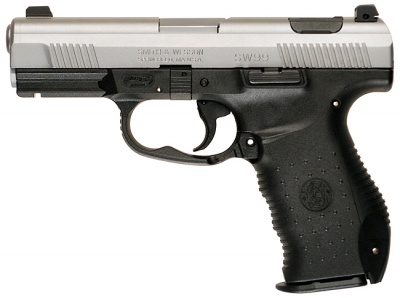 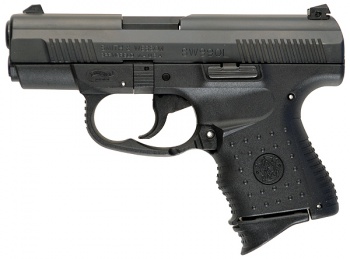 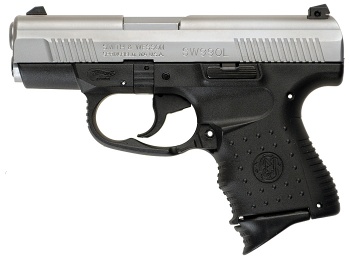 The Smith & Wesson SW990L Compact and variants can be seen in the following films, television series, video games, and anime used by the following actors:'