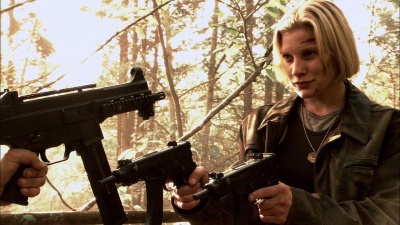 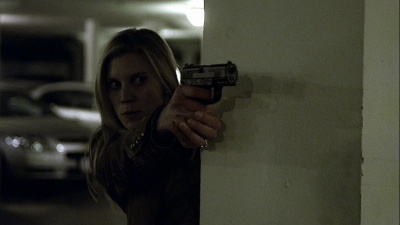 Katee Sackhoff is an American actress best known for her portrayal of the mercurial Kara "Starbuck" Thrace in the successful television series reboot of Battlestar Galactica (2004). A native Oregonian, she went to school in California, and contrary to the types of roles she often plays, she is a self professed 'girly girl' who likes her hair long, wearing makeup and dresses ... essentially nothing like the kick-ass "warrior women" characters she is commonly cast as.