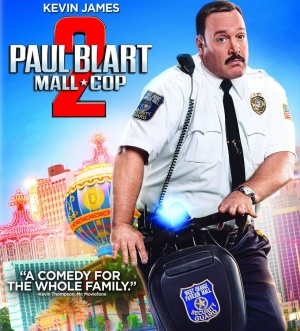 Paul Blart: Mall Cop 2 is the 2015 sequel to 2009's Paul Blart: Mall Cop. Kevin James returns as the title character, who travels to Las Vegas to attend a security officers' conference and finds himself having to once again having to thwart a heist. The film's cast included Neal McDonough, D.B. Woodside, and Nicholas Turturro.

The following weapons were used in the film Paul Blart: Mall Cop 2:

Vincent Sofel (Neal McDonough) along with several of his henchmen are armed with what appears to be a suppressed Smith & Wesson SW990L Compact pistol. 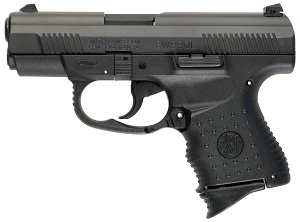 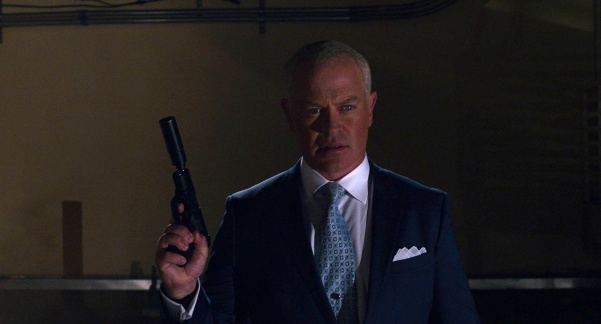 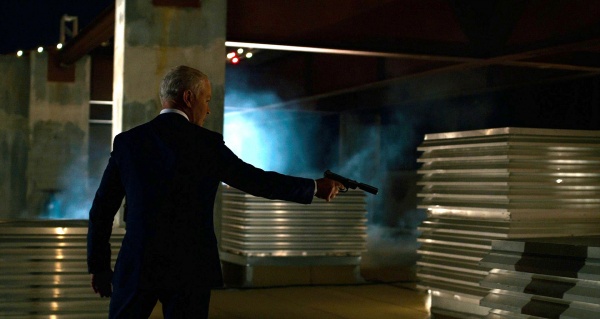 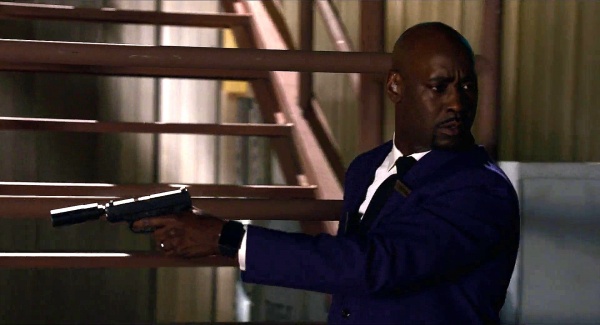 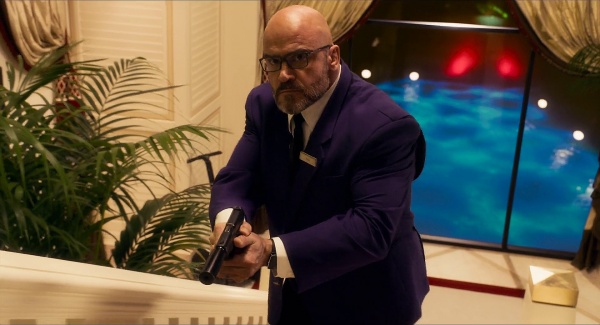 One of Vincent's men with the pistol. 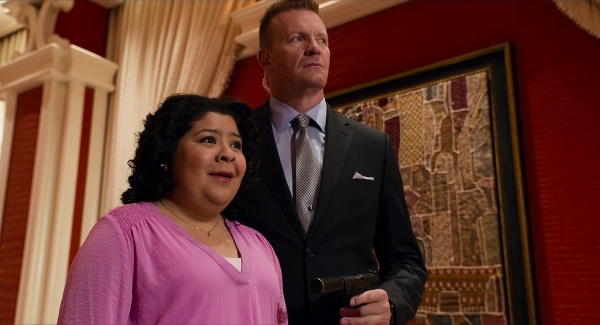 One of Vincent's men holds his suppressed pistol on Maya Blart (Raini Rodriguez).

One of the defense weapons displayed at the convention is dubbed "The Finisher", a weapon that is depicted as being a beanbag launcher. The weapon resembles the Heckler & Koch HK69A1 and Paul is first seen using it to shoot at targets. 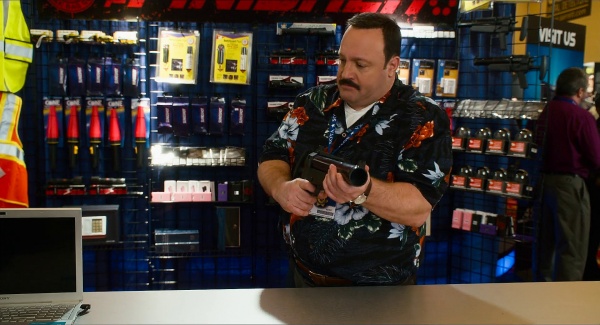 Paul Blart (Kevin James) uses a launcher in the film that resembles the Heckler & Koch HK69A1. 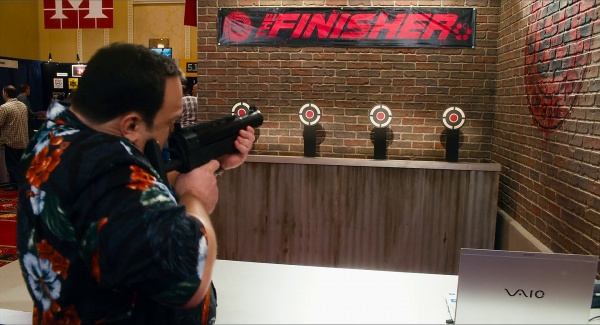 Paul shoots some targets with the launcher.

One of the other defense weapons displayed at the convention is "The Big Sticky Mess", a grenade launcher that fires glue foam. This weapon resembles the DefTech 37mm launcher and appears to be the other weapon that Paul grabs from the convention display. He is seen brandishing at Sofel in a later confrontation. 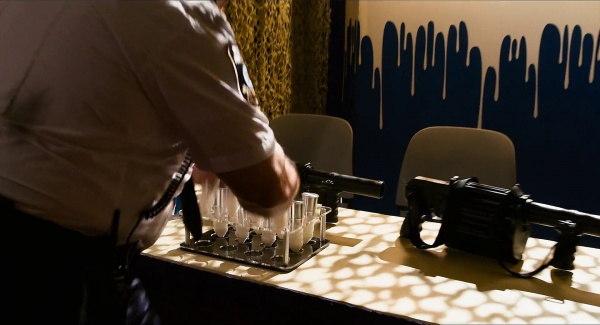 Paul takes up the other launcher. 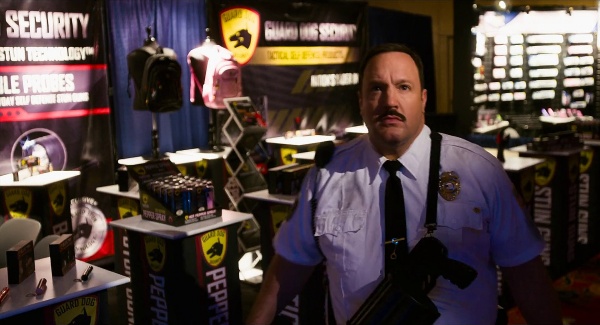 Paul slings the other launcher.
Retrieved from "https://www.imfdb.org/index.php?title=Paul_Blart:_Mall_Cop_2&oldid=1250803"
Categories: