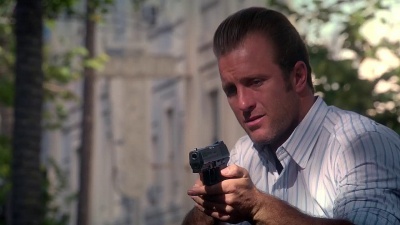 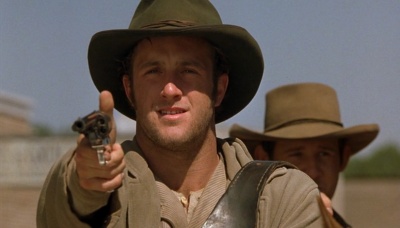 Scott Caan with a Colt Navy as Cole Younger in American Outlaws.

Scott Caan is an American actor well known for his role as Turk Malloy in the Ocean's Eleven trilogy of films as well for portraying Detective Danny 'Danno' Williams in the 2010 television remake of Hawaii Five-0. He also is the son of actor James Caan.