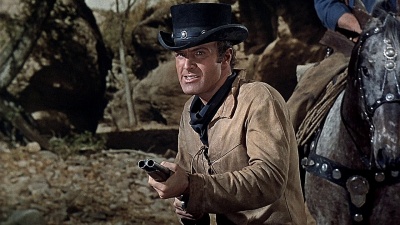 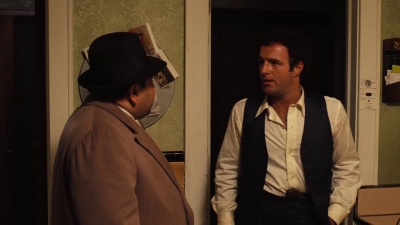 James Caan carries a Smith & Wesson Model 36 as Sonny Corleone in The Godfather.

James Caan holds an M1911A1 as Sgt. Eddie Dohun in A Bridge Too Far. 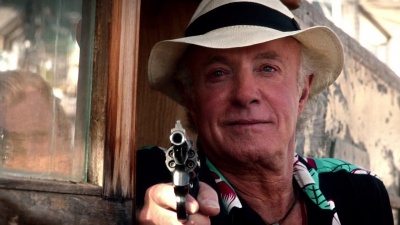 James Caan (1940-2022) was an American actor well known for his tough guy roles in film and television including such characters as Sonny Corleone in The Godfather, as Sgt. Eddie Dohun in A Bridge Too Far, as well as Ed Deline in the NBC series Las Vegas. He also was the father of actor Scott Caan. He passed away on July 6, 2022. He was eighty-two at the time of his death.