Gardens of Stone is a 1987 Vietnam War-era drama directed by Francis Ford Coppola. Unlike the many other Vietnam War movies that were released in the mid-1980's, this film focused on how the war affected the troops stationed in the United States. In this case the soldiers of the famed 3rd US Infantry Regiment (The Old Guard). The 3rd Infantry is the ceremonial unit that guards the Tomb of the Unknown Soldier, conducts burial services at Arlington National Cemetery as well as other ceremonial functions. Unfortunately the release date for the film was sandwiched between Platoon and Full Metal Jacket and was overlooked. The movie was filmed on location in Washington D.C. with the full cooperation of the U.S. Army in the summer of 1986. Many of the soldiers were actual 3rd Infantry. The film's cast included James Caan, James Earl Jones, D.B. Sweeney, and former Apocalypse Now cast members Sam Bottoms and Laurence Fishburne (who made his feature debut at 14 in that film).

The following weapons were used in the film Gardens of Stone: 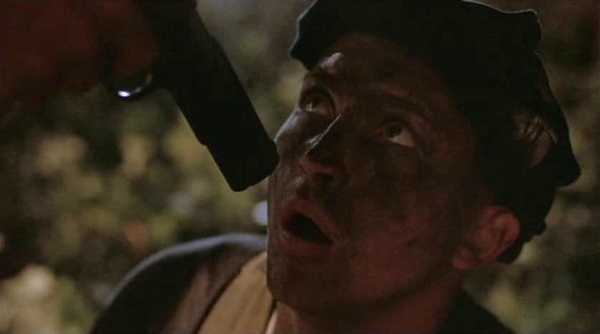 Pvt. Wildman (Casey Siemaszko) is too noisy and blundering during the F.T.X. He trips a flare and SFC Hazard (James Caan) shows him the possible consequences of being such a klutz. 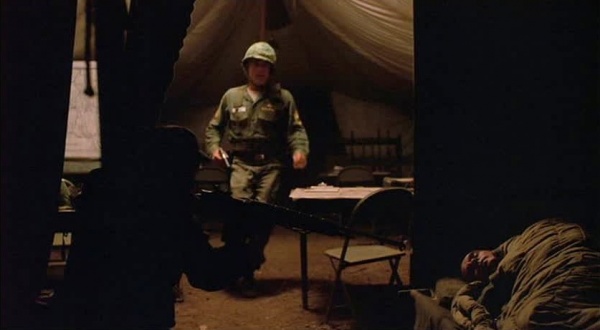 Though the M16A1 was being issued by 1968 the M14 was still being used by the 3rd Infantry in Washington D.C, both for ceremonial functions as well as its battle rifle. The M14 is still issued to soldiers assigned to the Old Guard. 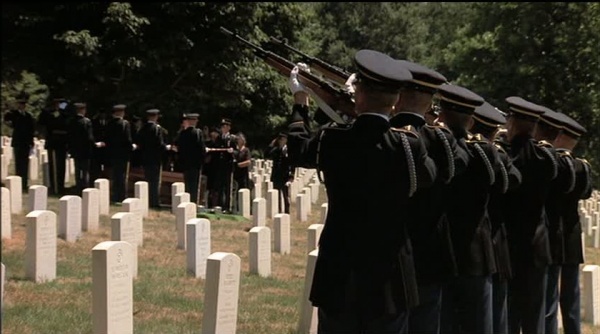 Old Guard soldiers render the 3-volley salute at a funeral. 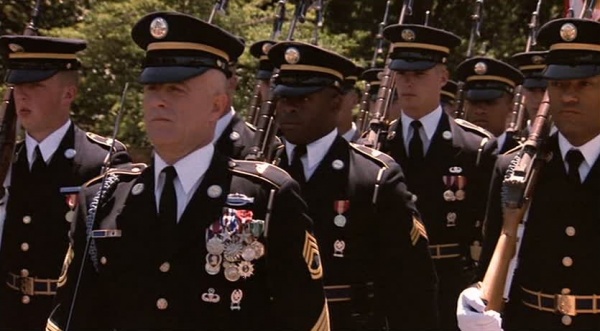 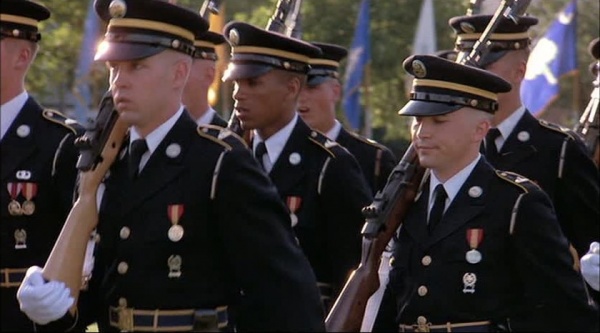 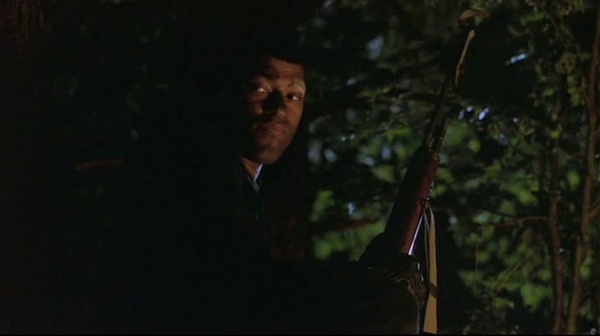 Sgt. Flanagan (Laurence Fishburne) with his M14 during a Field Training Exercise. . 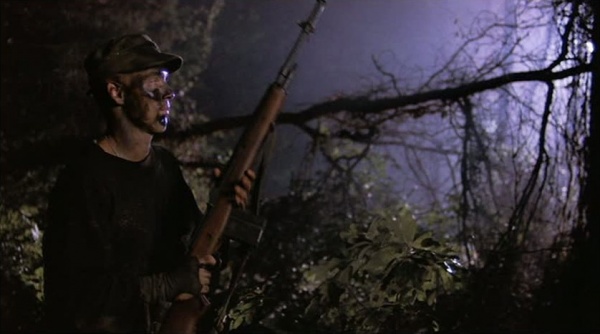 The M16A1 is seen briefly in a television newscast of fighting in South Vietnam. 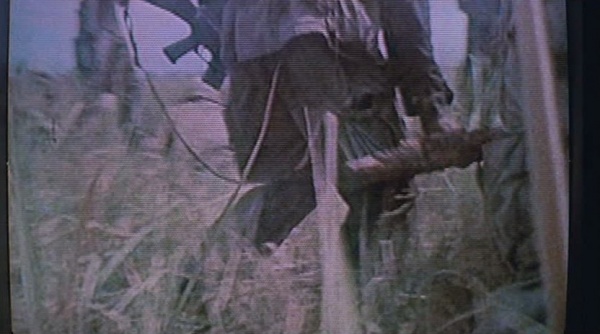 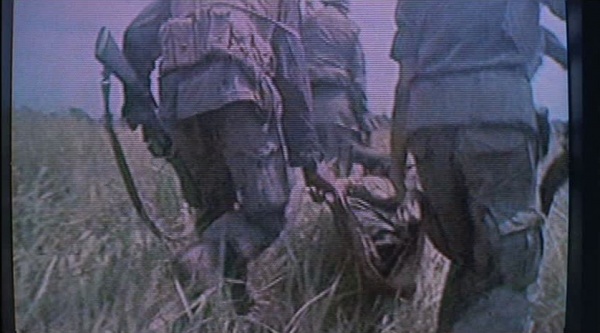 The soldiers of the Continental Color Guard are seen carrying the Charleville Musket. 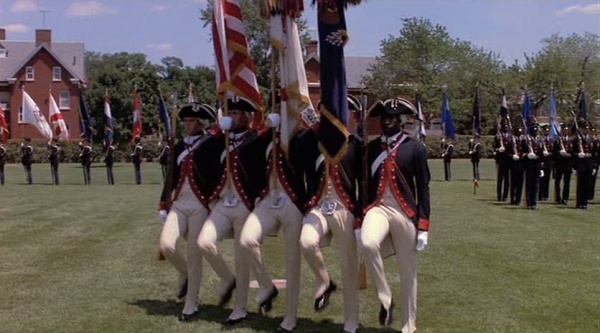 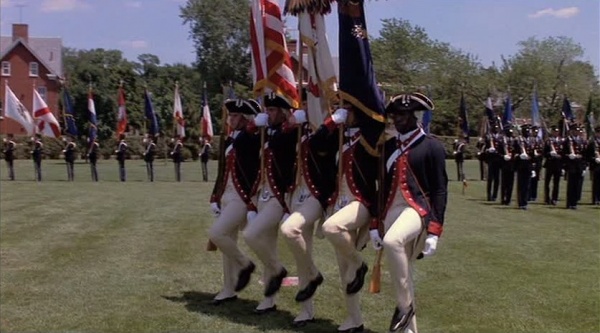 The M60 Machine Gun appears briefly during the Field Training Exercise sequence. It is carried by Pvt. Wildman (Casey Siemaszko) 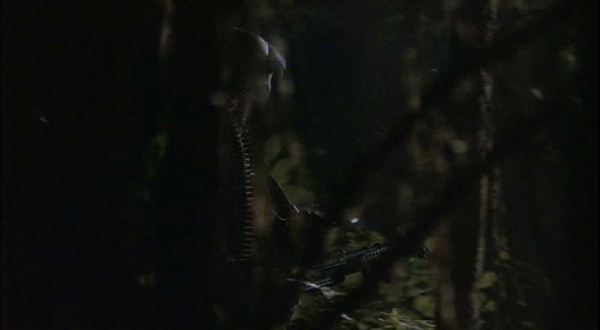 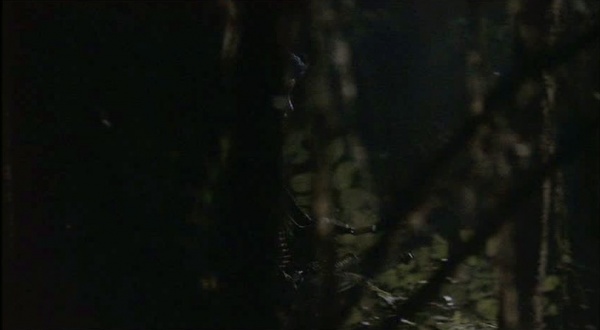