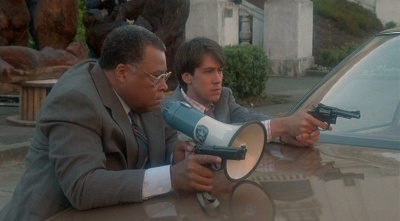 James Earl Jones is an American actor known for his long career in acting and for his rich, booming voice, used to great effect as the voice of Darth Vader in the Star Wars universe and as Mufasa in the Disney animated film The Lion King and its 2019 feature film remake. He also appeared in such films as Field of Dreams, The Great White Hope, Matewan, and Sneakers. One of his most visible roles was as Vice Admiral James Greer in three Jack Ryan films: The Hunt for Red October, Patriot Games, and Clear and Present Danger.