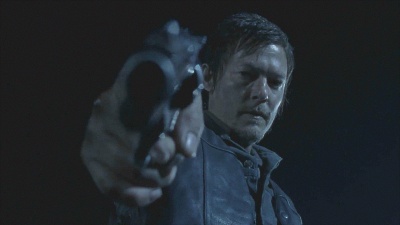 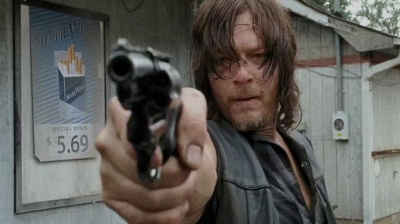 Norman Reedus is an American actor known for his role as Daryl Dixon in The Walking Dead. He is also the husband of Diane Kruger.