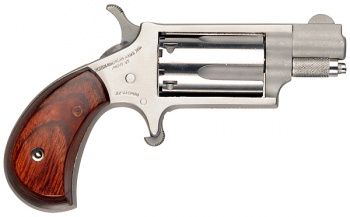 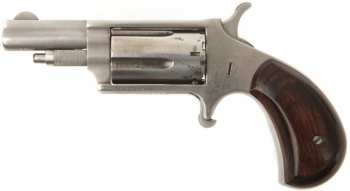 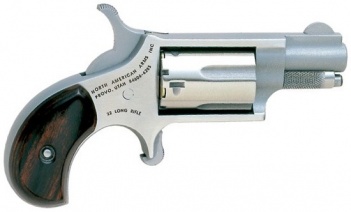 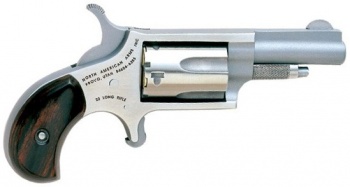 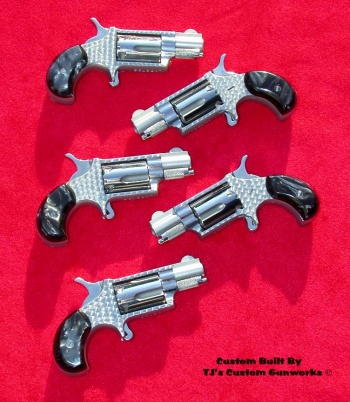 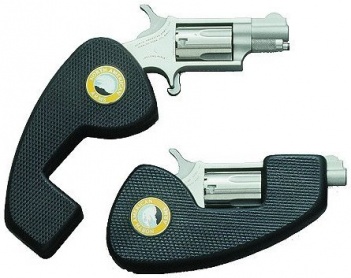 Originally manufactured by Freedom Arms since 1978, in 1990 the rights were sold to North American Arms (NAA), which now makes a series of single action 5 shot stainless steel mini revolvers. They come chambered in .22 Short, .22 LR and .22 Magnum. 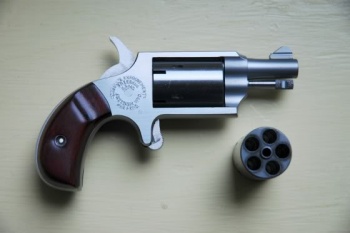 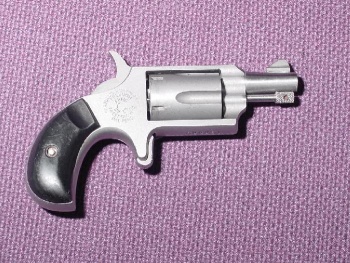 Original mini-revolvers were manufactured by Freedom Arms as The Patriot since 1978 and until 1990.