Kansas City Confidential was filmed in 1952 with John Payne playing a ex-con down on his luck. He finds himself set up as a patsy who is picked up on suspicion of committing a robbery that was actually orchestrated by a former Kansas City police officer Tim Foster played by Preston Foster. On the lam, Joe takes on the identity of a dead hoodlum and joins Foster's gang in hopes of exposing the true villain and proving his innocence.

The following weapons were used in the film Kansas City Confidential: 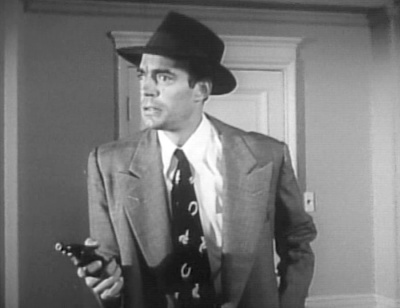 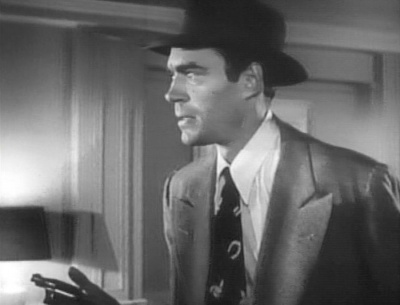 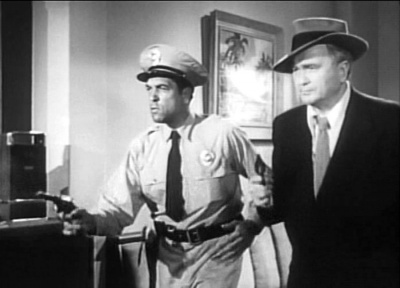 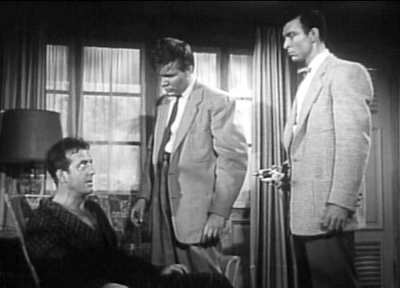 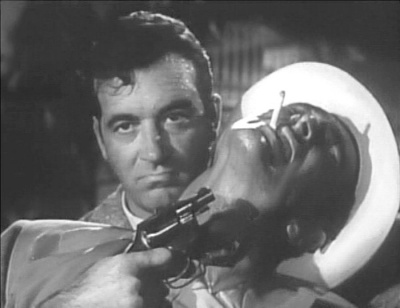 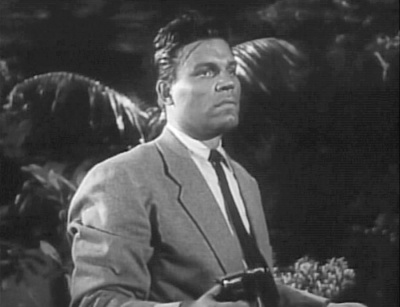 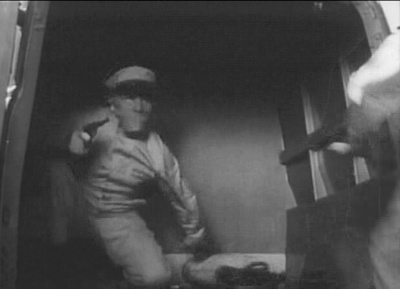 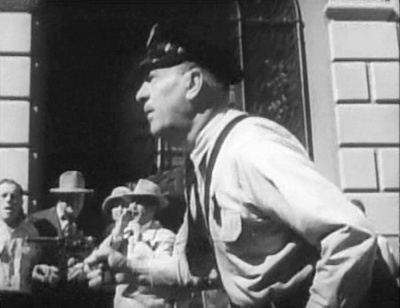 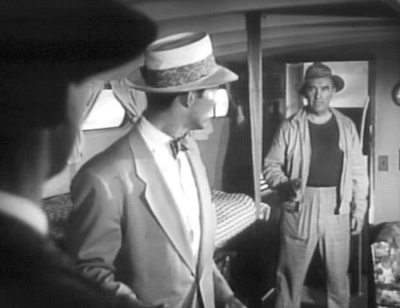 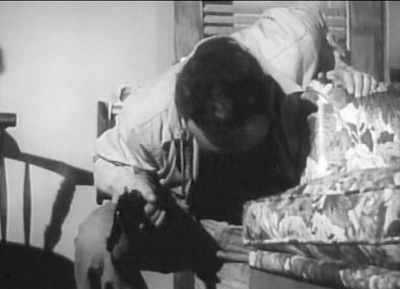 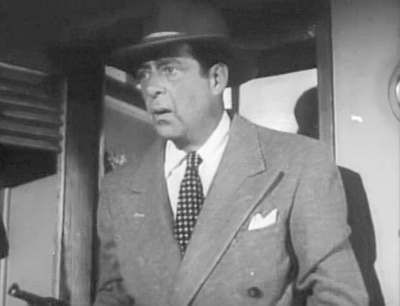 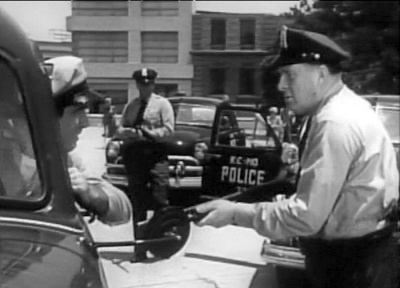 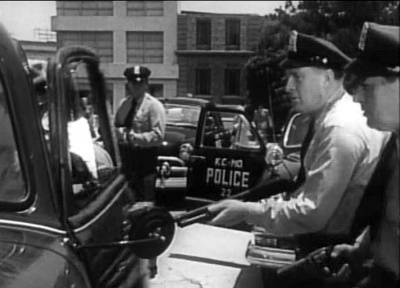 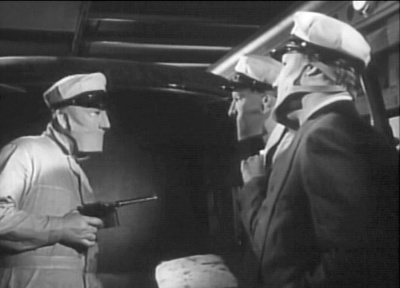