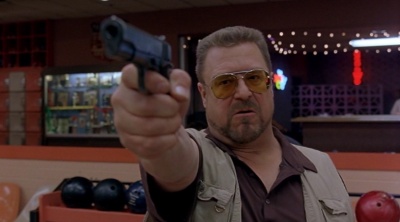 John Goodman is an American actor well known for his role as Dan Conner in the ABC sitcoms Roseanne and The Conners, for which he received a Golden Globe award for Best Actor – Television Series Musical or Comedy. He also has appeared in such films as The Big Easy, Sea of Love, Argo, and Kong: Skull Island, in addition to being the voice of Sully in the Pixar animated films Monsters, Inc. and Monsters University. He also is a regularly cast actor in the films directed by the Coen Brothers, including Raising Arizona, Barton Fink, O Brother, Where Art Thou?, and The Big Lebowski.