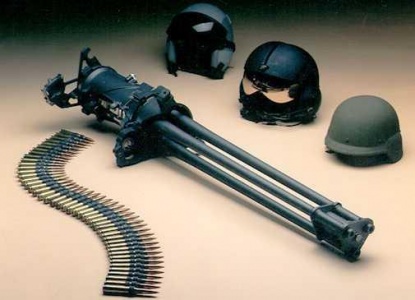 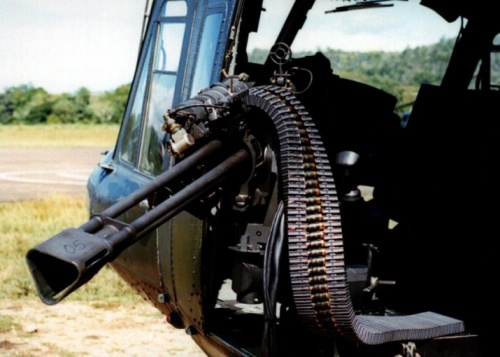 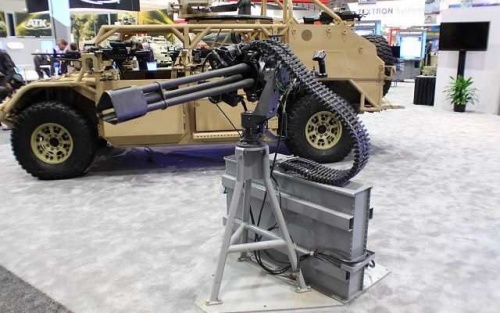 Originally designed by General Electrics (GE) as the GECAL 50, this gun was designated by the US military as the General Dynamics GAU-19. Though otherwise similar to the GE M134 Minigun, the GAU-19/A is an electronically fired, three-barrelled Gatling Gun built to fire the .50 BMG round. The weapon can selectively fire 1,000-2,000RPM while the version mounted on the AM General HMMWV fires at a fixed rate of 1,300RPM.

The General Dynamics GAU-19/A has been used in the following films, video games, and anime: