Disappearance of Conan Edogawa: The Worst Two Days in History, The

The Disappearance of Conan Edogawa: The Worst Two Days in History (江戸川コナン失踪事件 ~史上最悪の二日間 - Edogawa Conan Shissō Jiken ~ Shijō Saiaku no Futsukakan) is the fifth TV Special of Case Closed/Detective Conan, which was broadcast to celebrate the 20th anniversary of the manga's publication. In Tokyo, a truck with dangerous cargo is discovered: explosive sets made of plastic, hidden in biscuit cans! Conan also has quite different problems: because Professor Agasa can not repair the bathroom, he visits a public swimming pool together with Ran and Ai. In the changing room, his gaze falls on a suspicious man who is opening one of the lockers. But before he can do further research, he slips out on the wet ground and loses consciousness. Conan's disappearance is not long hidden from the others, so Ai and Professor Agasa go in search of their friend.

The following weapons were used in the film The Disappearance of Conan Edogawa: The Worst Two Days in History:

Nana makes use of a Walther PPK several times in the TV special. 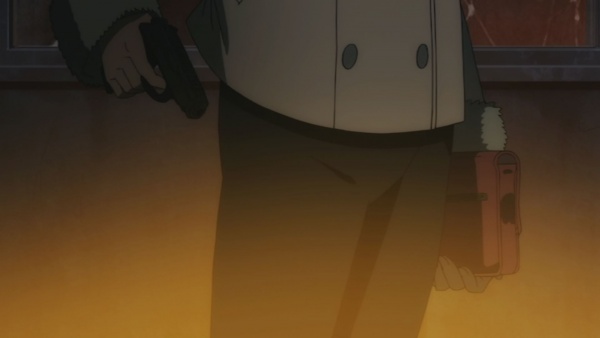 Nana draws the pistol while revealing her purposes. 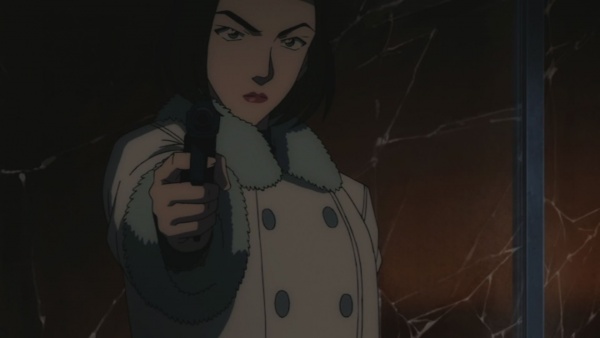 "Your work is done and so are you." 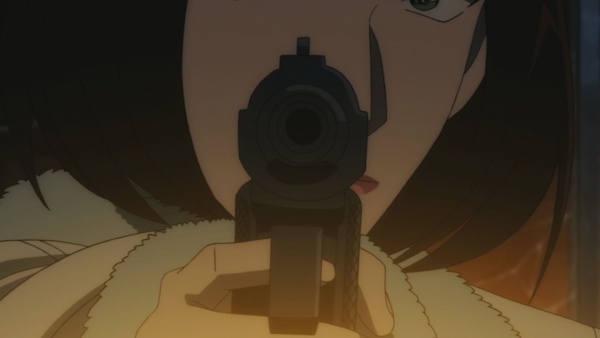 Taking out the first accomplice with a targeted shot. 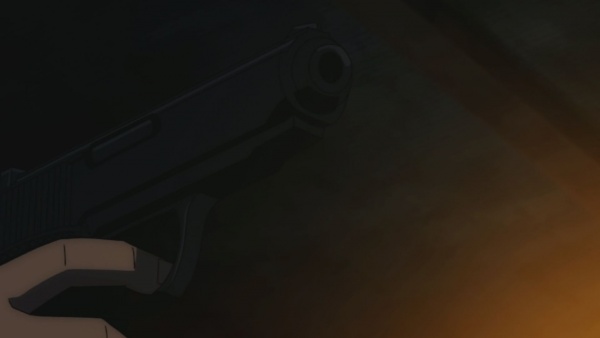 The Walther being fired by her at the second accomplice. 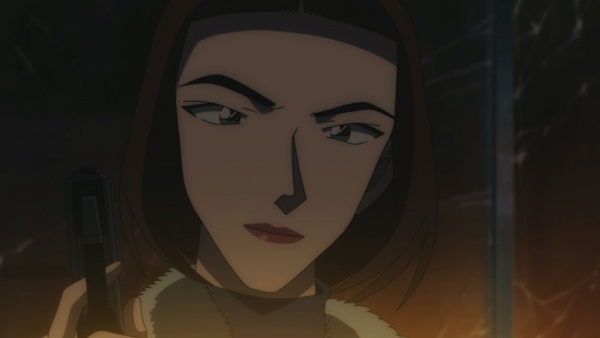 Nana confronts the remaining Kondo with her Walther.

The SIG-Sauer P226 is the personal sidearm used by the legendary hitman Junitsu Kondo. Later the Hacker "M" is seen with Kondo's pistol. 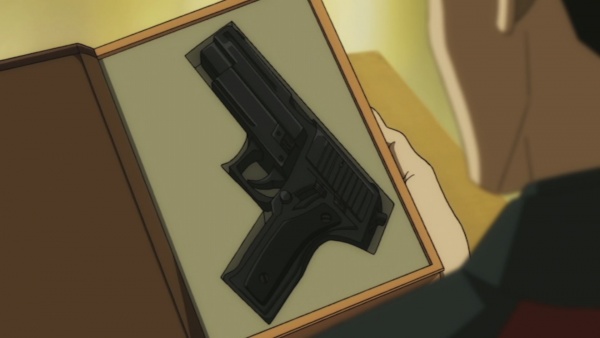 A general detailed view of the P226 in its hiding place. 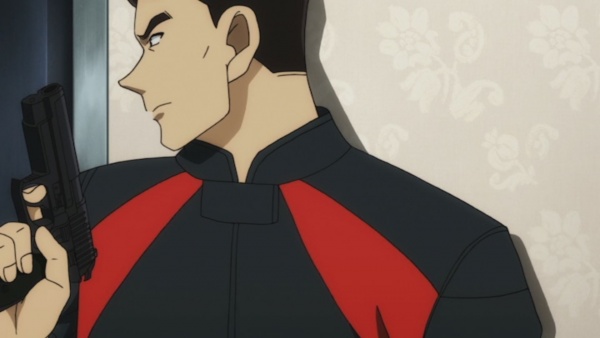 Junitsu holds the SIG-Sauer at the ready. 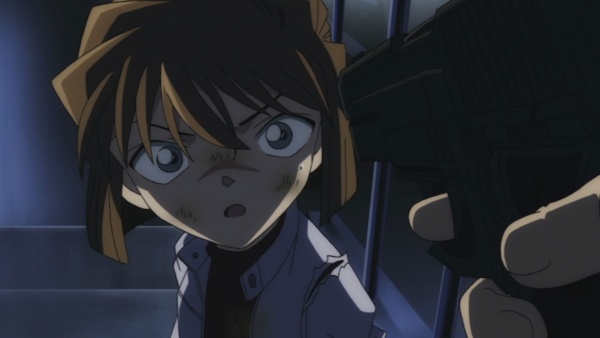 He points it at a shocked Ai. 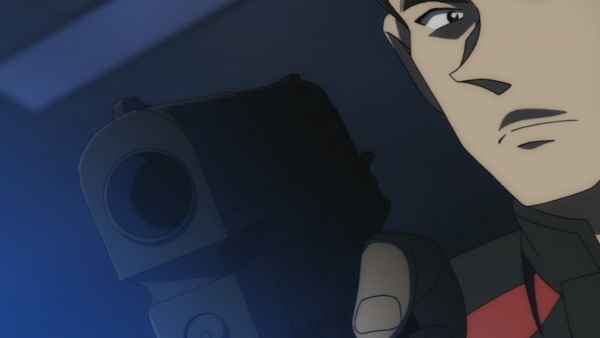 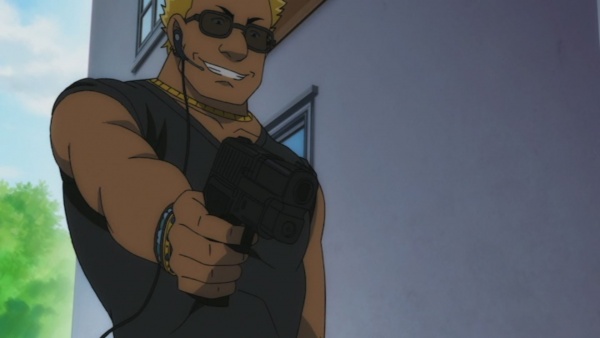