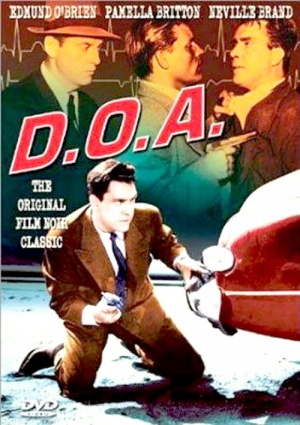 D.O.A. is a 1950 thriller starring Edmund O'Brien as a vacationing accountant who is informed by a doctor that he has been given a poison and that he only has a short time to live. The accountant decides to spend his remaining time trying to track down the source of the poison, find out who gave it to him and what the reason was for it. As his time grows short, accompanied by his secretary, he gets closer to the truth, but also in greater peril. A remake starring Dennis Quaid and Meg Ryan was released in 1988.

The following guns were used in the movie D.O.A.: 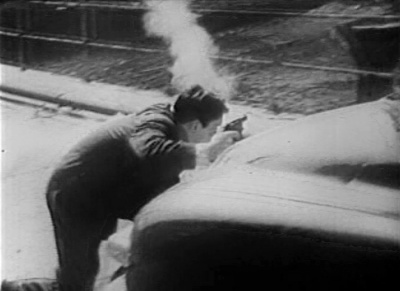 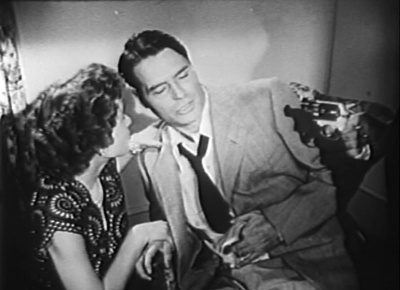 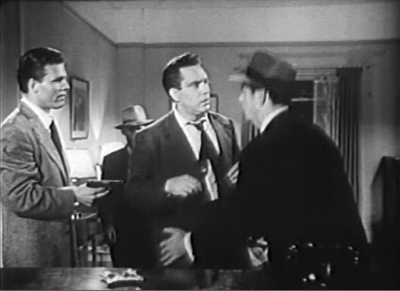 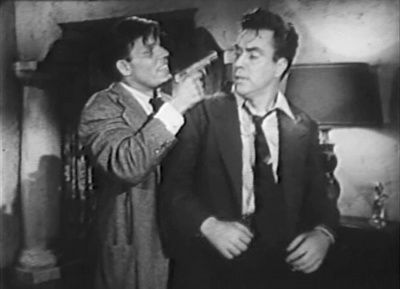 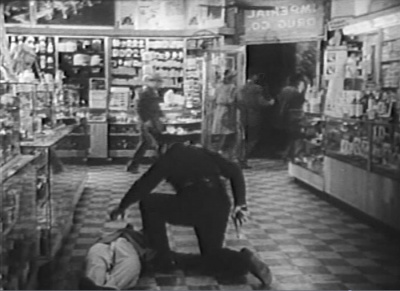