The following weapons were used in the movie Red Sun (Soleil rouge): 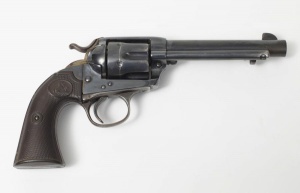 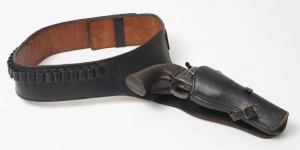 Belt and holster, used in the movie. 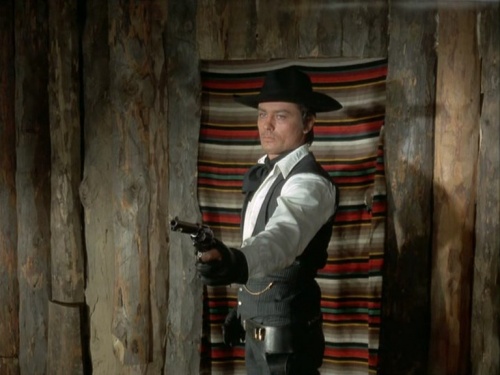 Gotch Kink (Alain Delon) is a dangerous killer with a Colt "Artillery" model. 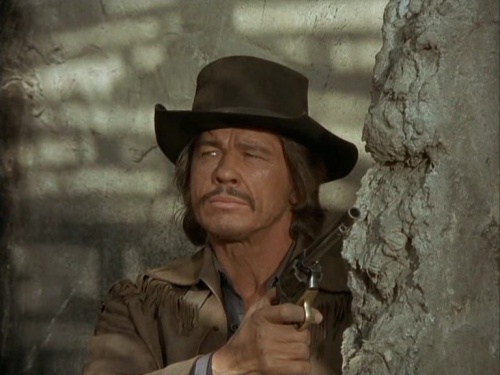 Desperado Link Stuart (Charles Bronson) is an equally good shot, but does not kill anyone unnecessarily. 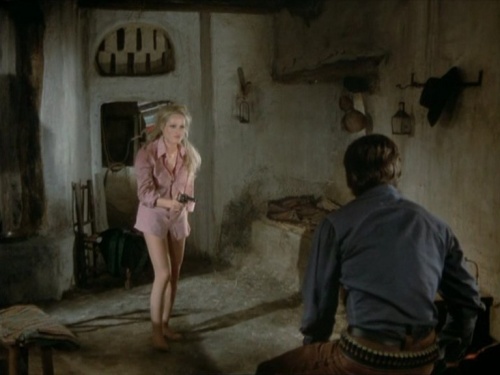 Cristine (Ursula Andress) armed with a SAA, with no idea that it isn't loaded. 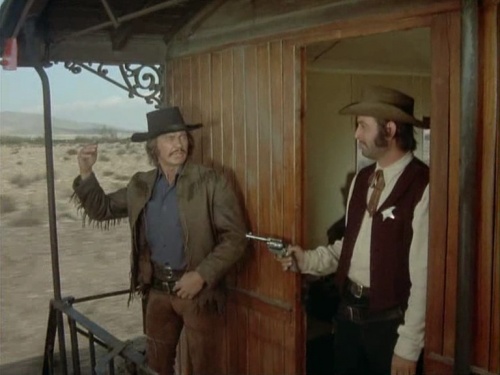 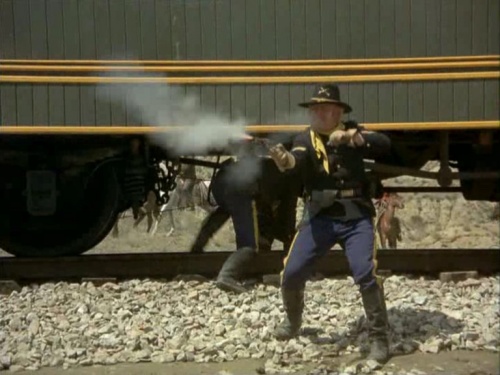 An officer with a SAA in his hand attempts to prevent a train with cargo money from getting away. 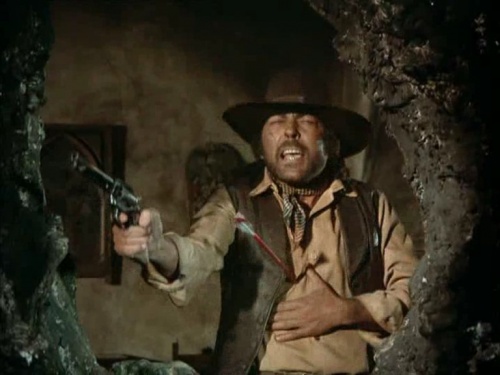 Miguel (Gianni Medici), a bandit missed an opportunity to take a shot. 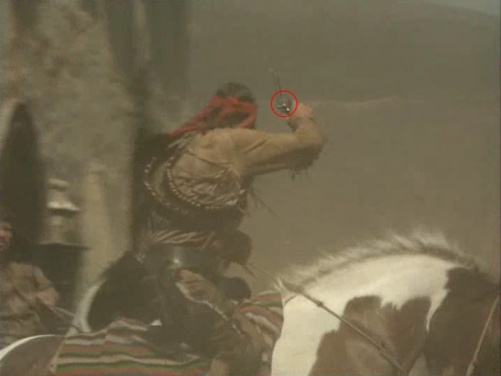 The Winchester Model 1894 is used by various characters. Its use is anachronistic as the film takes place in 1870. 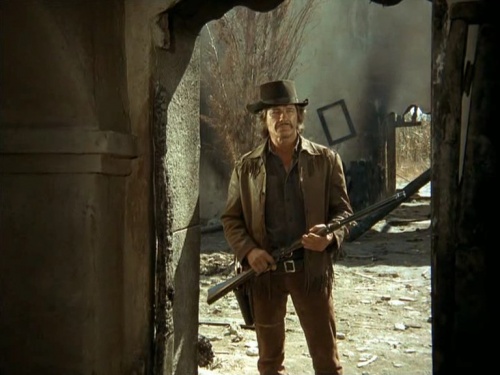 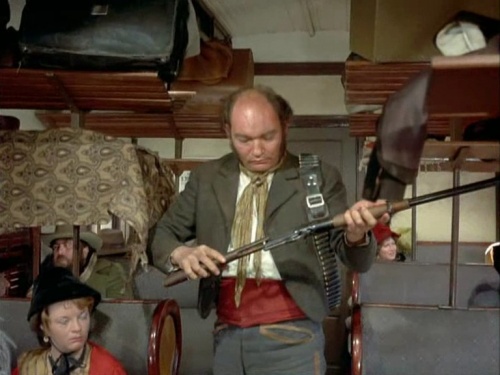 The bandits have compiled weapons, hidden in luggage directly between the train's passengers. 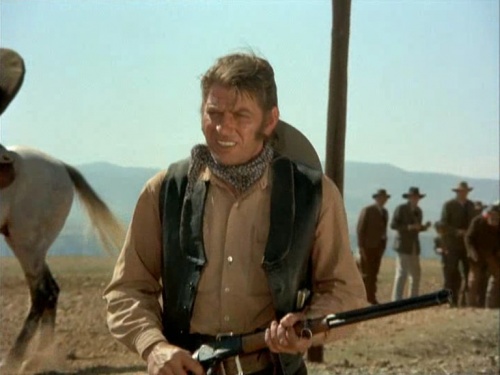 A bandit with the Model 1894 during the attack on the mail train. 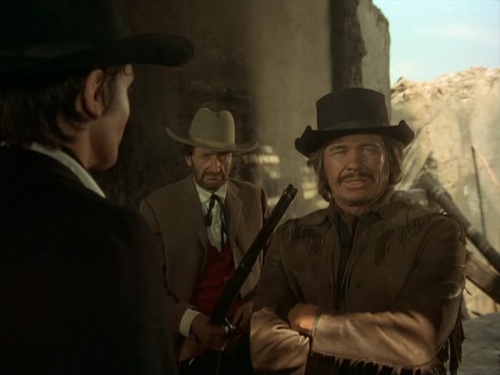 Hyatt (Anthony Dawson), about to capture a disarmed Link, is armed with a Winchester Model 1894. 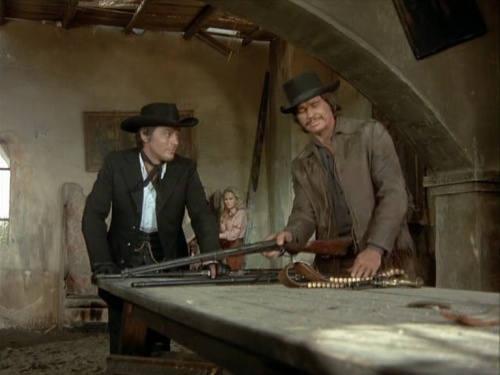 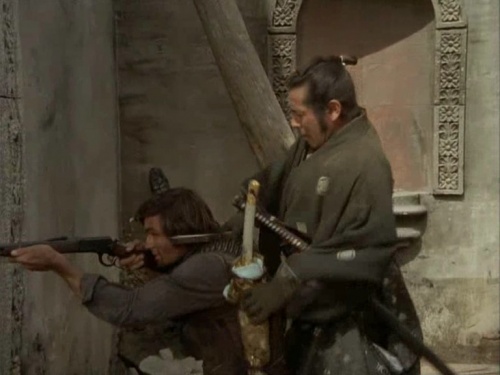 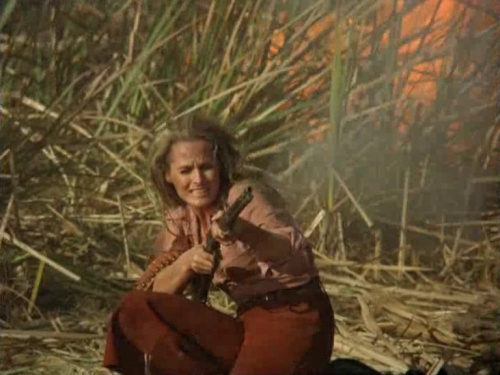 The soldiers accompanying the mail train, and several Indians in a later scene, are armed with Mannlicher rifles, likely the Carcano M91. This is also anachronistic as the Caracino series of rifle began production in 1891, roughly 21 years after the film's time period. Also, in reality, the US Army used single-shot Springfield rifles. 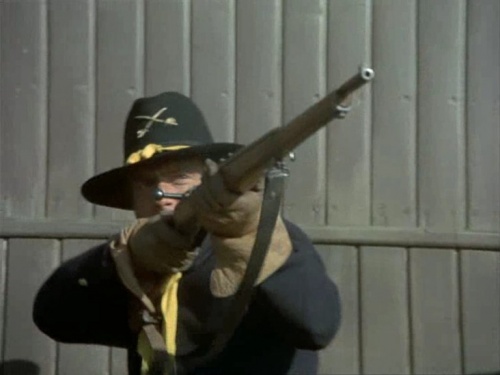 A soldier aims his Carcano M91. 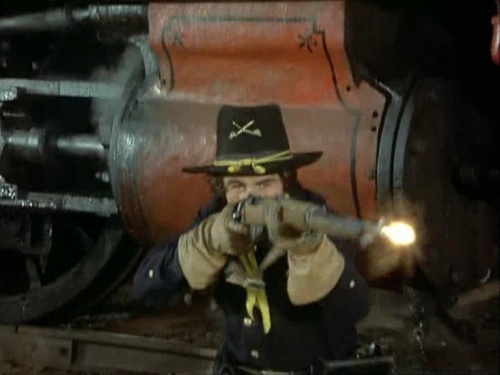 Another soldier fires his M91. 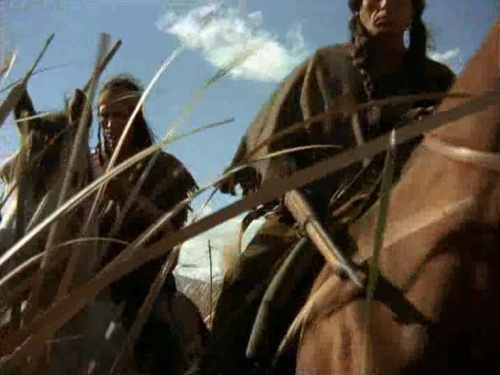 In a later scene, Indians appear to be using the same rifle as well. 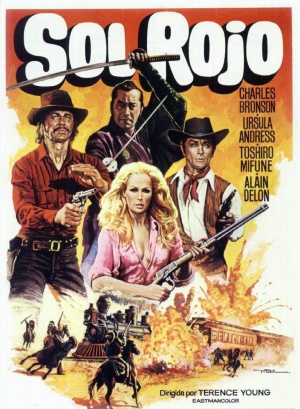 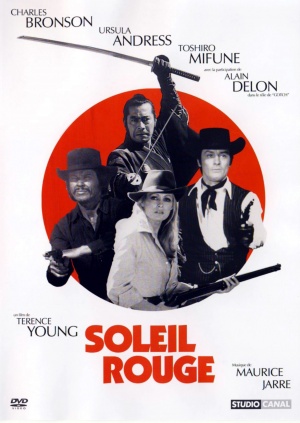