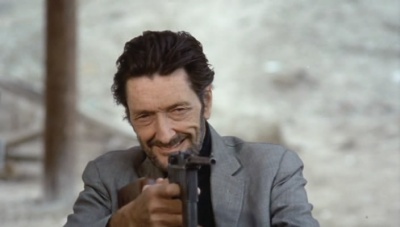 Anthony Dawson ( October 18, 1916 – January 8, 1992) was a British actor best known for his involvement in the Connery-era of James Bond. He portrayed the henchman Professor Dent in Dr. No and Ernst Stavro Blofeld in From Russia with Love (1963) and Thunderball (1965). But in the last two movies, his face was never shown and his voice was dubbed.