The following weapons were used in the anime film Case Closed: Crossroad in the Ancient Capital:

A Jericho 941 pistol is seen with an armed man in the movie's prologue. Conan later disarms him by kicking a soccer ball through the wooden door thanks to his Power-Enhancing Kick Shoes. 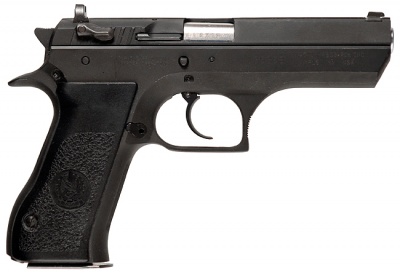 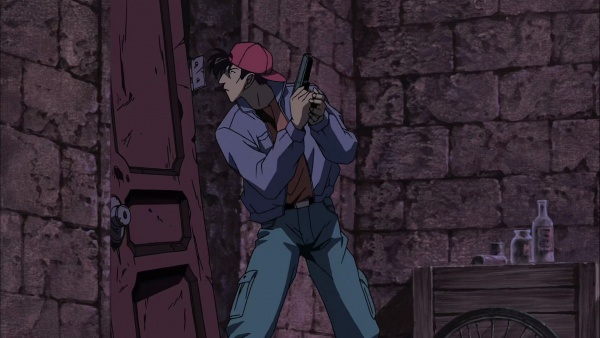 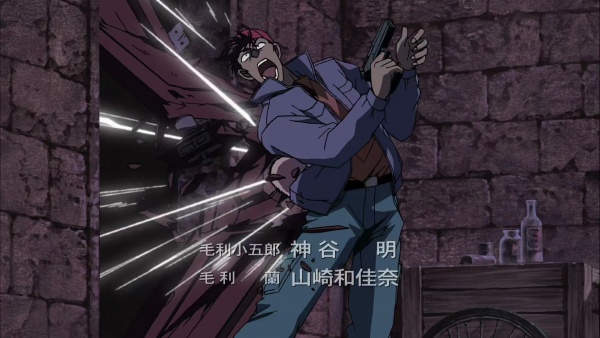 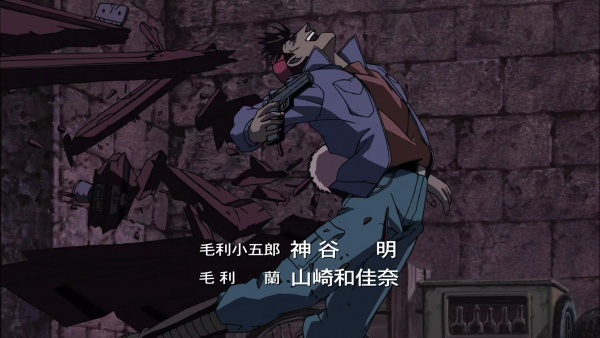