Why does the Vietnam Era 20-rounder in the M16 hold 95 rounds? That's 5 away form the Beta-C magazine!... Why didn't they just use that? Here's to a game that made for player's that know nothing about weapon performance. But I must say, the constant explosions are satisfying, it let's me know I'm doing a good job. --Camden Hennis 22:06, 13 May 2010 (UTC)

Glock isnt the only gun with a silencer

I own a copy of this game and i counted a couple other guns with silencers: MAC10, MP5A5, AK-47, and M-16. You can correct me if Im wrong User: SeanWolf

Oh yeah I forgot about those two. Even with the suppressors on, stealth doesn't really seem to work in the game User:SeanWolf

It is just a game ment to be enjoyed, not nit-picked.

Welcome to the internet, anything and everything is nitpicked.--FIVETWOSEVEN 00:29, 13 October 2010 (UTC)

Especially on a site and the purpose of it is to nitpick which guns are in what media and what characteristics we see. That is what we do here. Excalibur01 02:22, 13 October 2010 (UTC)

The sights on the MAC-10 are MP5 sights, the front sight stands out the most to me, I often see them mounted on other things. The P90TR has them on Call of Duty 4: Modern Warfare.

did anybody else notice that the m16 looks like it has a collapseable or retractable stock, and if it is, it would n't exactly be an m16. just wondering if anybody else saw this.

Now a work in progress. 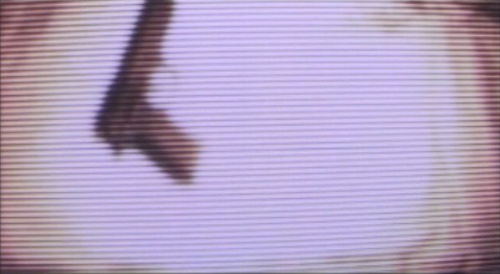 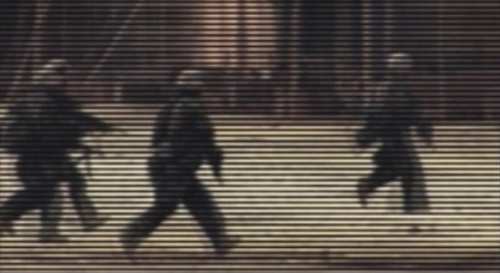 A group of soldiers advance, one carrying an unidentified machine gun. 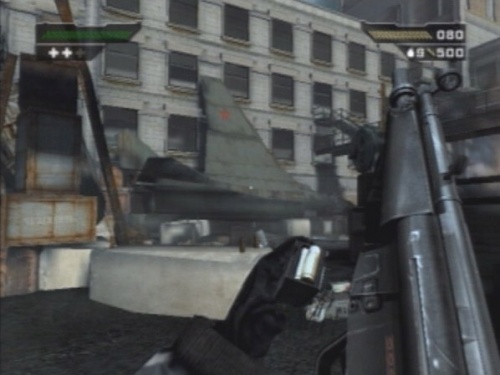 Some kind of aircraft.

I was gonna try to do this by emulating the game on my desktop (I just recently got it again on the PS2), but I can't really run it that well, and I don't know how to take caps. Glad Vangelis got this one. The commentary is pretty funny, not "Far Cry 2" caliber (I mean, nothing can beat that page), but I really love some of the running gags, like the suppressors and rails. -protoAuthor 15:38, 16 April 2011 (CDT)

Some members in the Discord server want to update this page with higher quality screenshots.--AgentGumby (talk) 12:12, 25 September 2021 (EDT)