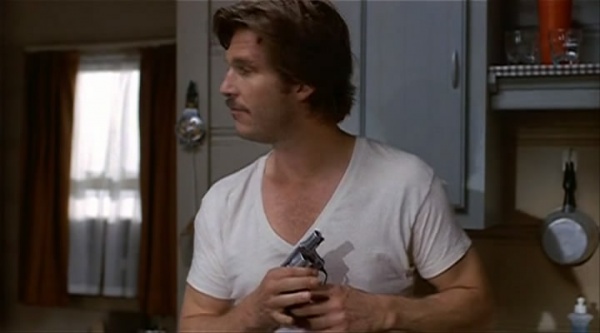 Thanks for making this page. I still have the VHS copy that I purchased back in 1988! Does that date me? Anyway there is a scene where we see all of his handguns laid out on a countertop. Any chance that could be added to this page? By the way is this now out on DVD or Blue Ray? --Jcordell (talk) 11:30, 6 November 2014 (EST) 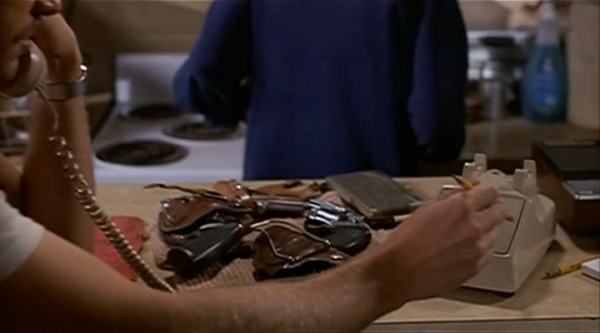