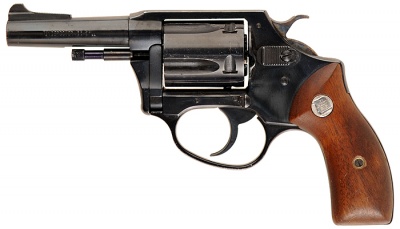 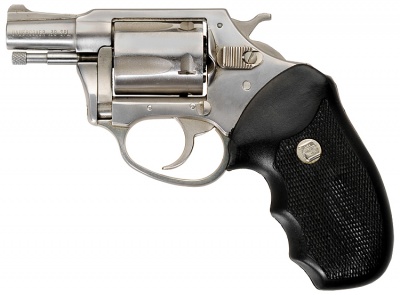 The Charter Arms Undercover was a no frills, inexpensive, five-shot revolver first sold in 1964 and was the first firearm manufactured by Charter Arms, which was a new company at the time. The Undercover became quite popular as a backup revolver due to its compactness and light weight - At just 16 ounces, the new gun was the smallest, lightest steel framed revolver in the world with the fewest moving parts. McClenahan's innovation was to avoid using the side plate designs manufactured by other revolver makers for a one-piece frame, giving the new revolver a strength that allowed it to safely shoot high loads. McClenahan also reduced the number of moving parts used in the gun and created a safety device for the firing pin. The Undercover gained notoriety after a .38 Special model was used by Mark David Chapman to murder John Lennon in 1980.

The Charter Arms Undercover and variants can be seen in the following films, television series, video games, and anime used by the following actors: