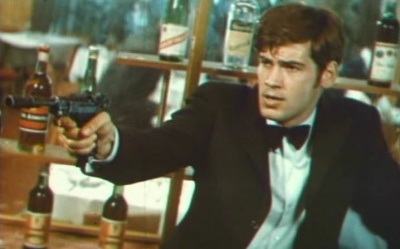 Stefan Lambov Danailov (born December 9, 1942) is a well known Bulgarian actor. He started his cinema career in 1956, aged 14, and since then appeared in about eighty movies. In 1983 Danailov was awarded the title of People's Artist of Bulgaria. He was the Minister of Culture of Bulgaria in 2005-2009.