Seven Samurai is the 1954 classic adventure film directed by Akira Kurosawa that centers around seven Samurai hired to defend a village from bandits. The film was directly remade in the US as the Western feature film The Magnificent Seven (1960), but Seven Samurai's influences is evident in numerous other films such as The Dirty Dozen, The Sixth (Shestoy), Wild Field (Dikoe pole) (1991), Sholay, Yamakasi, Nobody Wanted to Die (Niekas nenorejo mirti), The Wild East, 1972 and 2015 and Peranmai ecranisations Boris Vasilyev's novel The Dawns Here are Quiet (A zori zdes tikhie) and Ocean's Eleven (2001) as well as the original Star Wars.

The following weapons were used in the film Seven Samurai:

While the film is best known for its swordplay, the 16th Century Tanegashima Matchlock Musket is seen used in the film. Three Tanegechimas are used by the bandits against the Samurai. Kyuzo (Seiji Miyaguchi) steals one to examine it during a solo raid and gives it to Kambei Shimada (Takashi Shimura) and Katsushirō (Isao Kimura). Kikuchiyo (Toshirô Mifune) later abandons his post to steal another one. The bandit chief (Shinpei Takagi) uses the remaining one in the final raid.

A Tanegashima similar to what was used. These weapons were influenced more by muskets from South Asia than Europe. 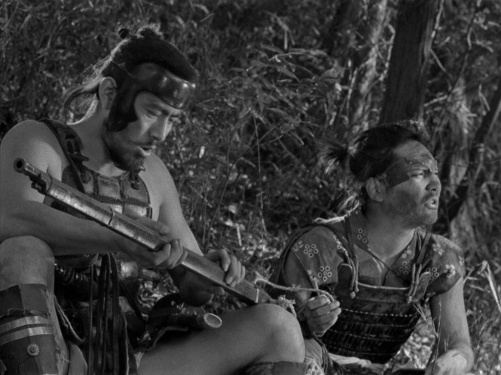 Kikuchiyo (Toshirô Mifune) (at the right) investigates tanegashima in the hands of badit (Toshio Takahara). 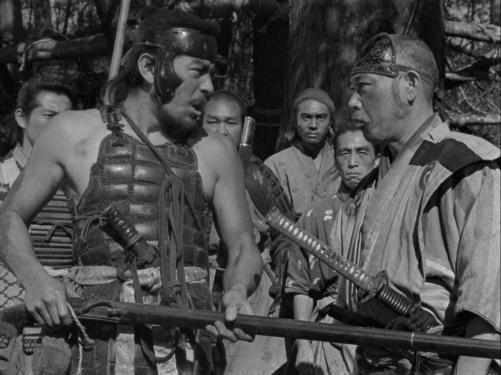 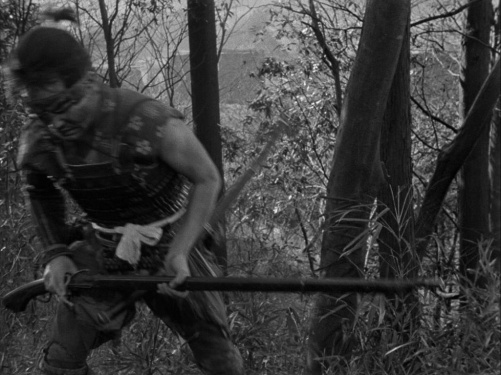 Bandit (Toshio Takahara) armed with a tanegashima. The shape of the gun is seen here. 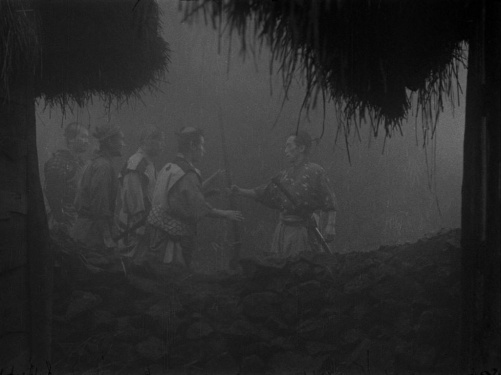 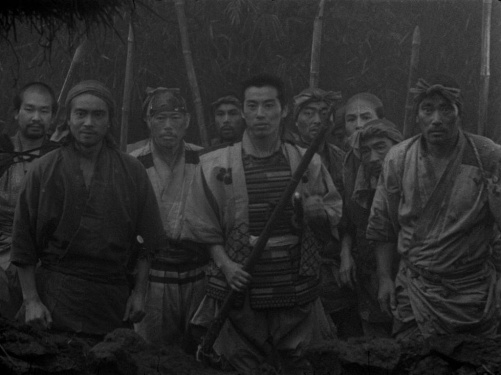 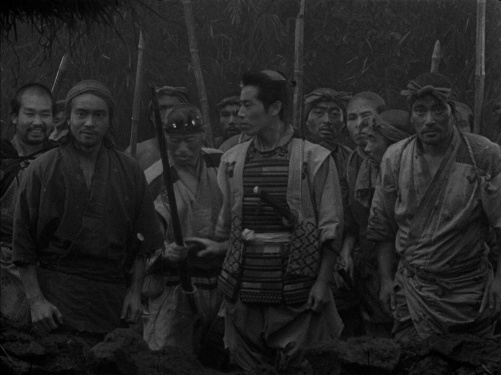 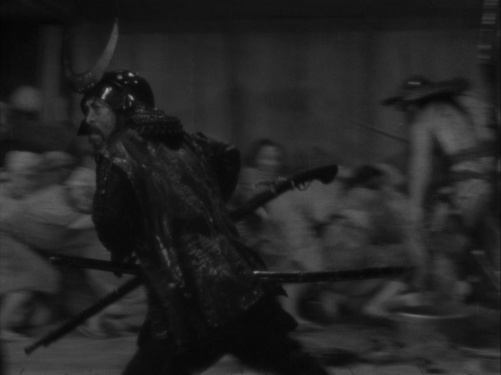