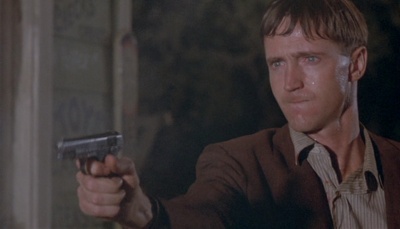 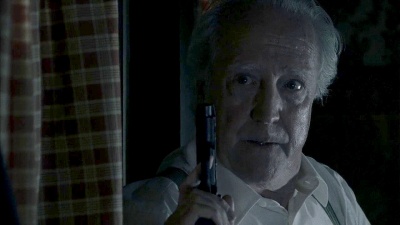 Scott Wilson as Hershel Greene with the SIG-Sauer P228 in The Walking Dead.

Scott Wilson (1942-2018) was an American actor who initially gained notice for his portrayal of the killer Dick Hickok in the 1967 film In Cold Blood. In the next 4 decades, he would appear in such films as Castle Keep, The Right Stuff, The New Centurions, Pearl Harbor and Monster. He would later be known for his role as Hershel Greene in the AMC series The Walking Dead. He passed away on October 6, 2018.