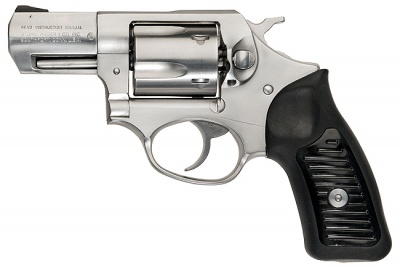 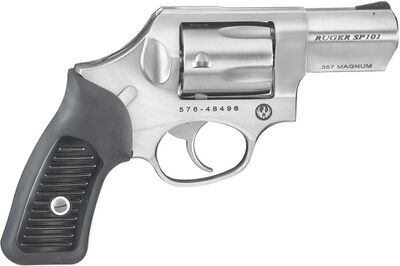 The Ruger SP101 and variants can be seen in the following films, television series, video games, and anime used by the following actors: 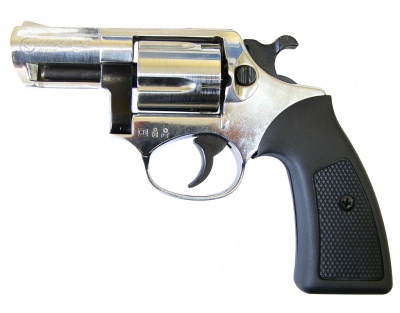 The Kimar Competitive is a blank-firing copy of the SP101 chambered in both .380 Knall and 6mm. manufactured by the Italian company Kimar.