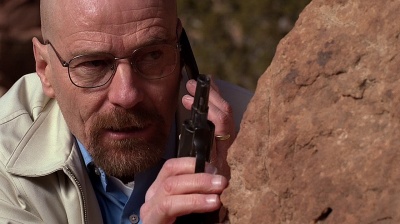 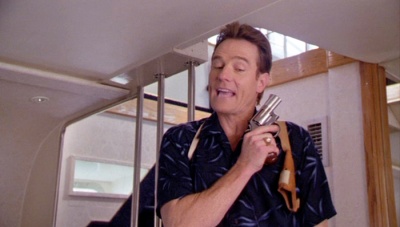 Bryan Cranston is an American actor best known to television audiences for his roles as Walter White in AMC series Breaking Bad and as Hal Wilkerson in the ABC sitcom Malcolm in the Middle. His extensive acting career also includes roles in such films as Total Recall (2012), John Carter (2012), Godzilla (2014), Argo, and Saving Private Ryan and guest-starring roles in the series V.I.P., From the Earth to the Moon, and The X-Files. For his role as Walter White, Cranston became only the second actor to receive the Primetime Emmy Award for Outstanding Lead Actor in a Drama Series in three consecutive years.