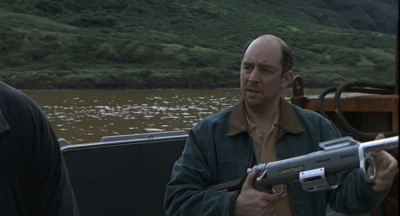 Richard Schiff is an American actor who is well known to television viewers for his role as Toby Ziegler in the series The West Wing. He also appeared in such films or television series such as The Lost World: Jurassic Park, Speed and NCIS.