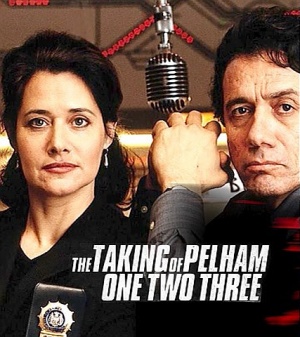 The Taking of Pelham One Two Three is a 1998 made for television remake of 1974 thriller of the same name. The film, which originally aired on ABC, is more faithful to the original material than the 2009 feature film adaptation that starred Denzel Washington. The 1998 film's cast included Edward James Olmos, Vincent D'Onofrio, Donnie Wahlberg and Lorraine Bracco.

The following weapons were used in the film The Taking of Pelham One Two Three: 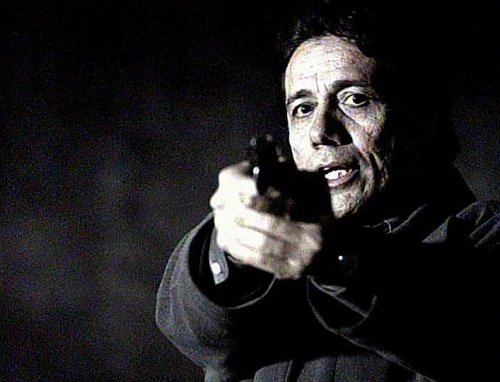 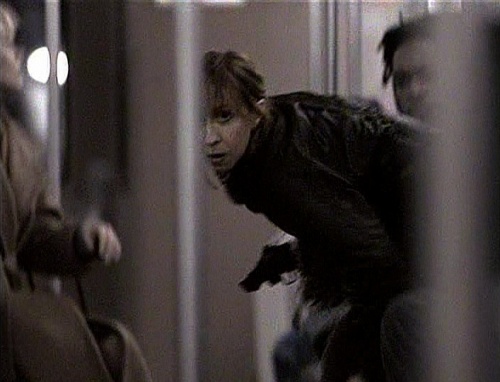 The revolver is pulled. 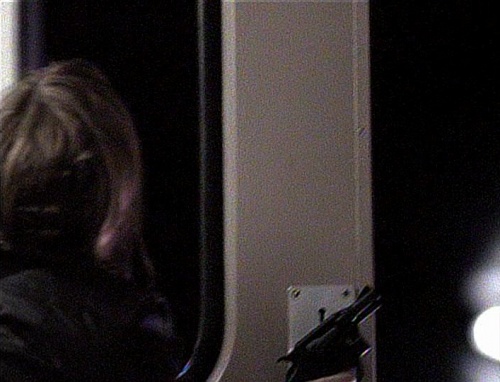 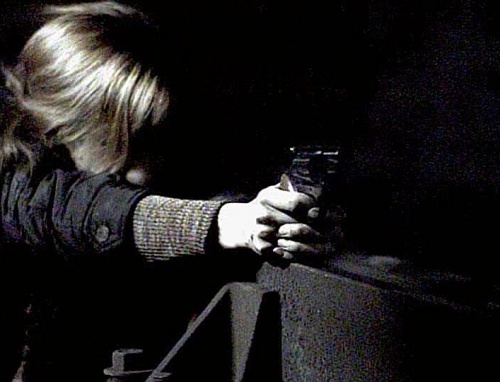 Taking aim with the revolver.

Mr. Blue (Vincent D'Onofrio) is seen carrying an M1911A1 in a shoulder holster in the film. 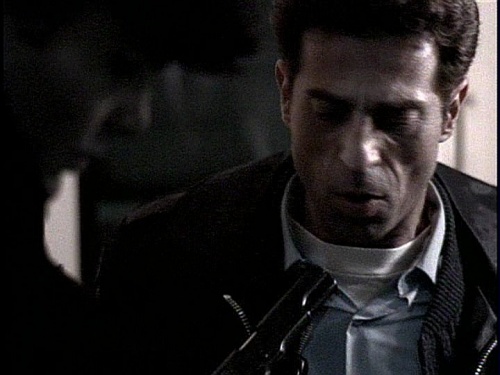 Mr. Blue (Vincent D'Onofrio) is seen pulling an M1911A1 on the subway conductor. 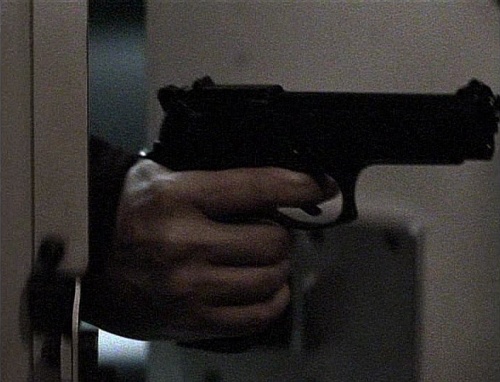 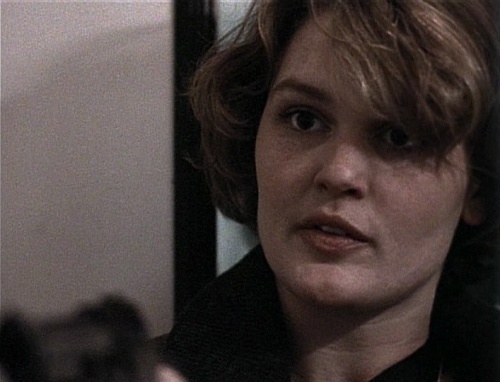 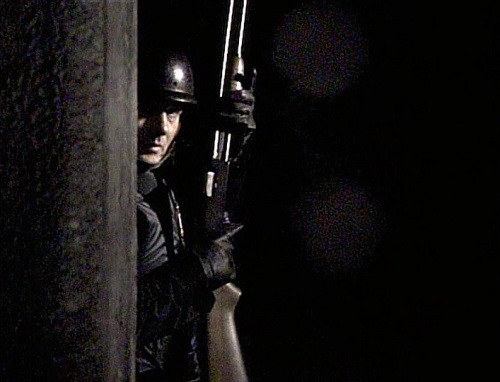 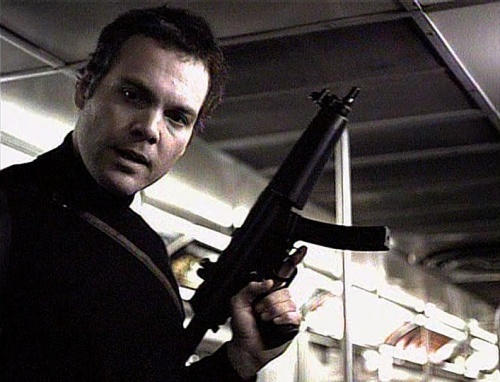 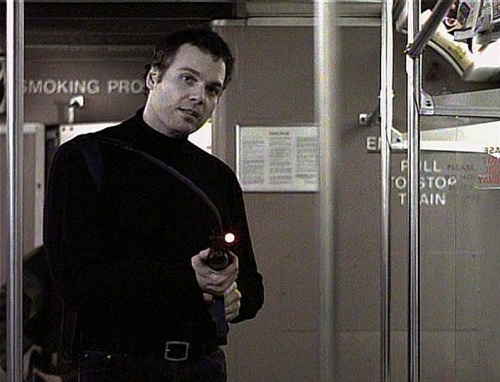 Activating the laser sight on his MP5A3. 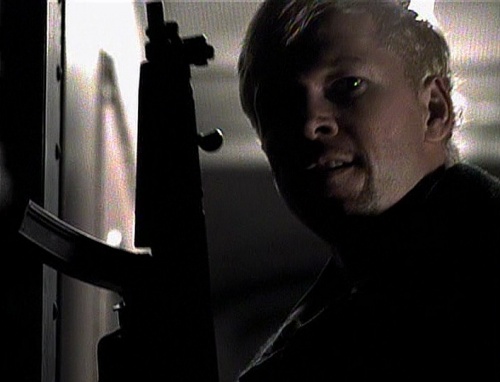 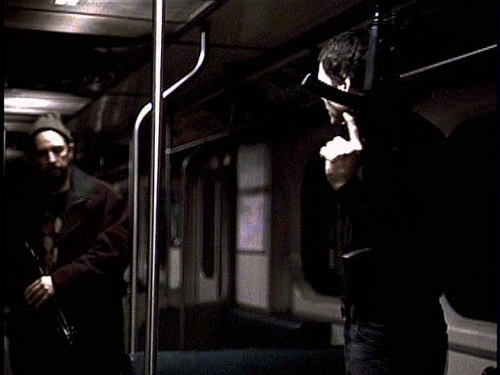 Some ESU officers during the standoff in the tunnel are armed with M16A1 rifles. 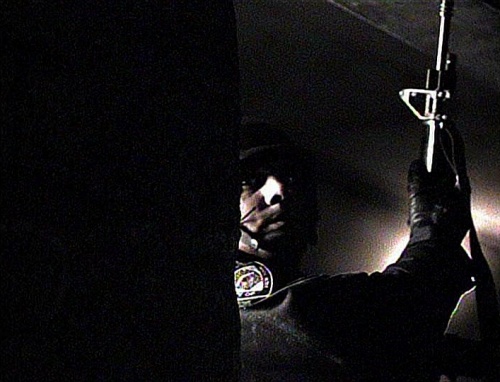 Some ESU officers during the standoff in the tunnel are armed with M16A1 rifles.

An ESU officer appears to be armed with an Accuracy International Arctic Warfare rifle. 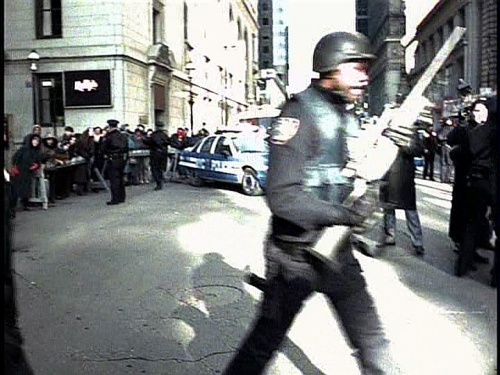 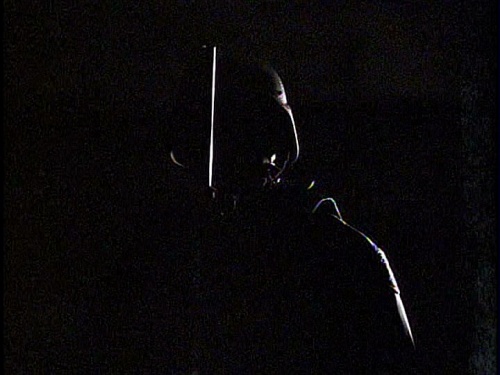 An officer with the rifle.
Retrieved from "https://www.imfdb.org/index.php?title=Taking_of_Pelham_One_Two_Three,_The_(1998)&oldid=1214484"
Categories: