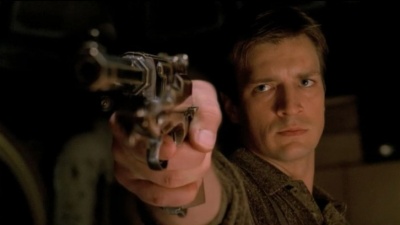 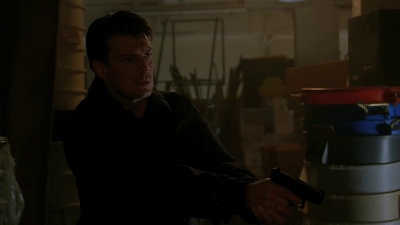 Nathan Fillion as Richard Castle holds a Glock 26 in Castle. 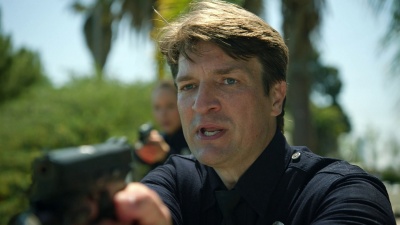 Nathan Fillion is a Canadian/American actor who is well known for his roles as Captain Malcolm Reynolds in the series Firefly, novelist Richard Castle in the series Castle and currently as LAPD Officer John Nolan in the ABC series The Rookie. In addition, he has appeared in such films as Saving Private Ryan as well as several features directed by James Gunn, including Slither, Super, a cameo role in Guardians of the Galaxy and in 2021's The Suicide Squad.