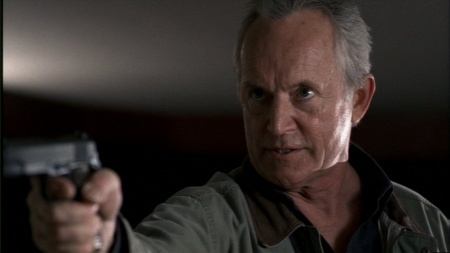 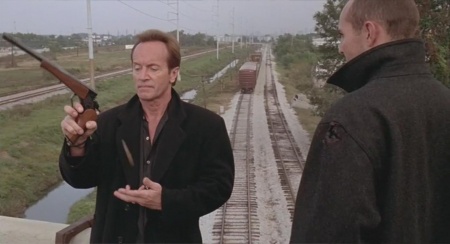 Lance Henriksen is an American actor well known for his genre roles in such films as The Terminator and three Alien films: Aliens, Alien³ and Alien vs. Predator. He also was the star of the FOX genre series Millennium. The actor also bears the distinction of being one of only two performers (the other being Bill Paxton) whose characters have been killed by a Predator (as Weyland in Alien vs. Predator), a Terminator (as Lt. Vukovich in The Terminator) and an Alien (arguably as the android Bishop being ripped apart by the Alien queen in Aliens, but Ripley deactivated him in Alien³.)