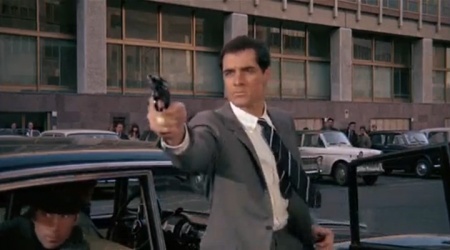 John Gavin was a retired American actor and political figure who is probably most famous for a role he didn't play, James Bond. Gavin was signed on to play James Bond following George Lazenby's departure, but the producers changed their minds and lured Sean Connery back. Still under contract, Gavin lost the role again when producers went with Roger Moore after Connery's second departure. Gavin was later appointed by President Ronald Reagan as US Ambassador to Mexico in 1981.